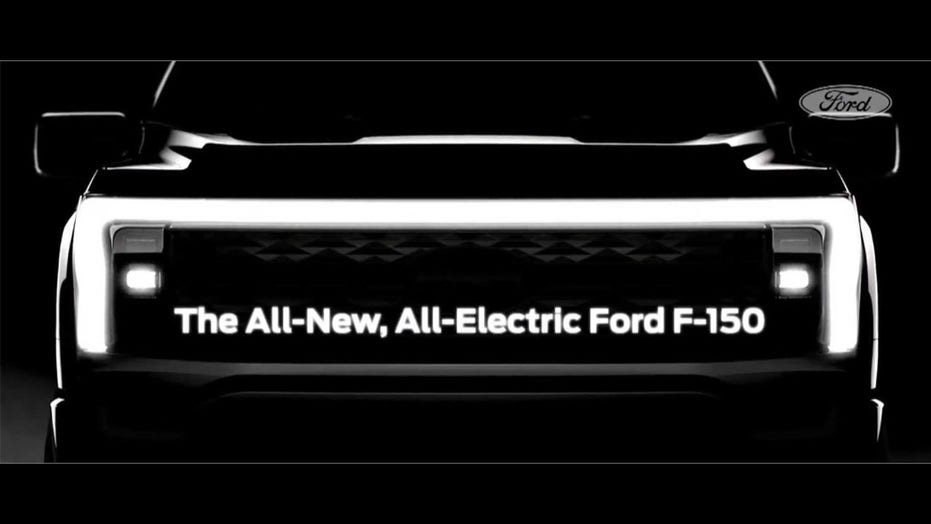 Ford executive: All-electric F-150 will be our most powerful truck

Ford released the first image of its upcoming all-electric F-150 earlier this week, during the groundbreaking ceremony for the factory that will build it.

The battery-powered truck will be manufactured in the dedicated Rouge Electric Vehicle Center at the automaker's historic Rouge Complex in Dearborn, Mich.

The black-and-white teaser photo only shows the front of the truck, which will be based on the same platform as the rest of the F-150 lineup that was redesigned for the 2021 model year. 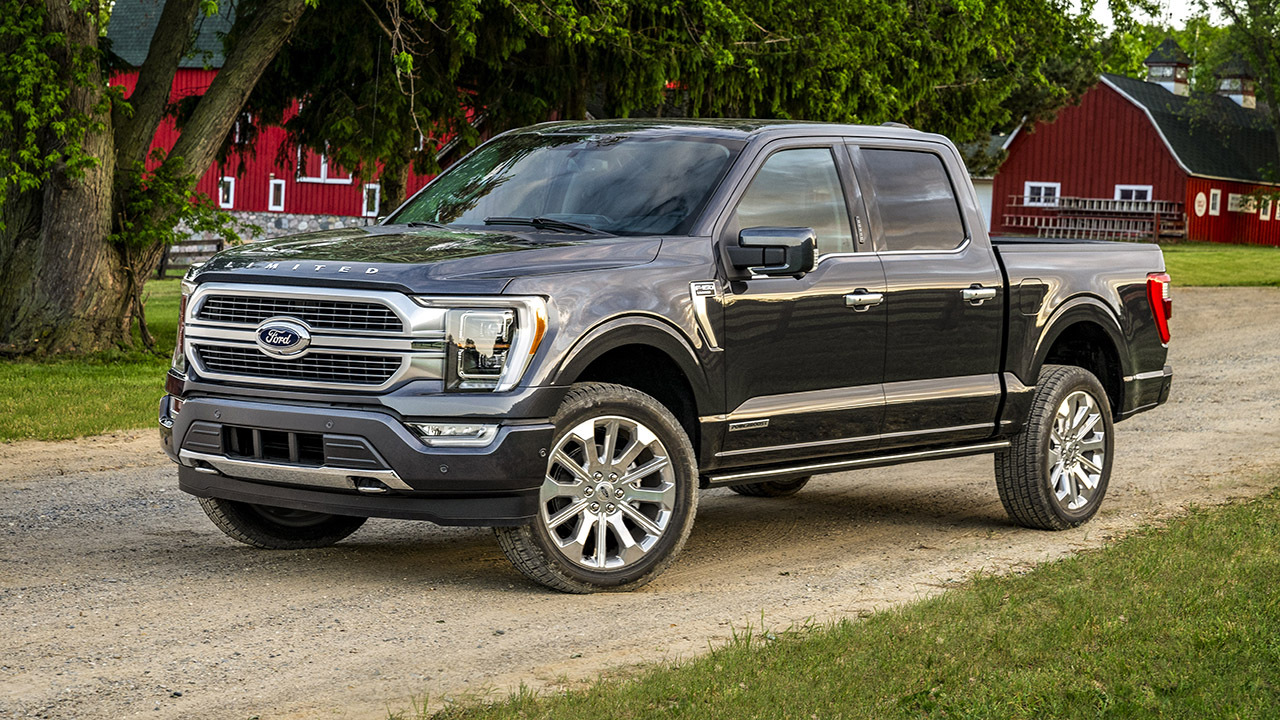 It features a full-width lightbar wrapping the top and sides of the grille, which may be decorative as is the case with many electric vehicles that don't require large radiators for cooling.

End-to-end lighting features have become a theme among the electric pickups coming to market, including the Tesla Cybertruck, GMC HUMMER EV and Rivan R1T that are scheduled to go on sale in 2021, a year before the F-150.

Ford said there will be a large trunk under the hood, since there's no engine there, and that the electric model will boast the most horsepower and torque of any F-150, but hasn't released any figures. Both the Tesla and GMC will offer up to 1,000 hp, while the Rivan will be available in a 750 hp model.