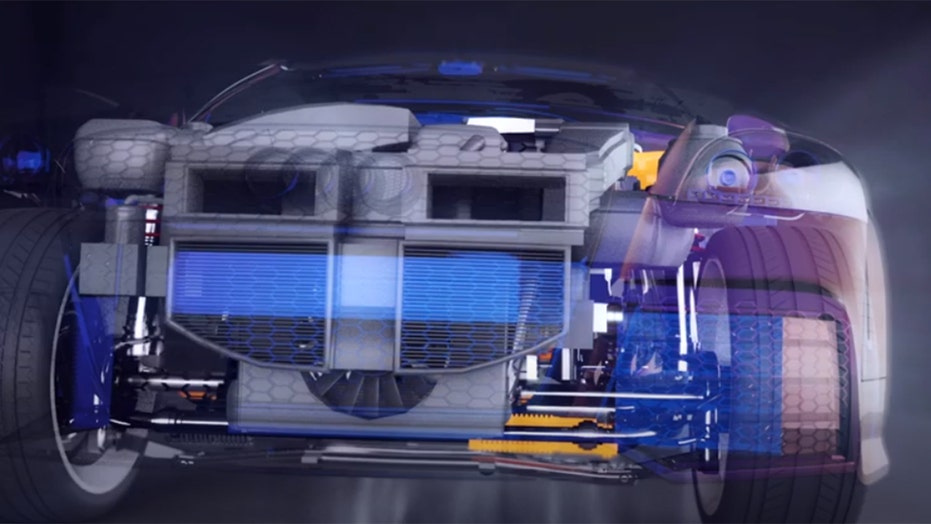 Automaker General Motors is partnering with Michelin to develop a new non-pneumatic wheel and tire combination that they hope to see on some production models by 2024. Instead of a chamber of air, the new system, codenamed Uptis or 'Unique Puncture-proof Tire System,' will use a flexible composite matrix to bear a vehicle's weight. This will greatly reduce blowouts and premature wear due to improper inflation.

An Australian company is reinventing the wheel and plans to sell the technology to the world’s leading car companies.

Victorian-based Doftek has developed what it calls an active wheel alignment system (AWAS) which changes the angle of a wheel on-the-fly to deliver better cornering while also reducing fuel use, vehicle emissions and tire wear.

The company was on the verge of signing up one of the world’s biggest luxury carmakers before the pandemic and is hopeful of reigniting the deal in the coming weeks.

It claims the tech is lighter and less expensive than previous examples, making it more attractive to carmakers.

The tech was developed by motorsport enthusiast and engineer, Geoff Rogers, and was initially designed to enhance grip by optimizing a tire’s contact with the road.

Lightweight components can be fitted to the front or rear of the vehicle and are compatible with various types of common suspension set-ups, including MacPherson strut, double-wishbone and multi-link units.

A three-mode selector switch gives the driver the choice of normal, sport and sport-plus settings.

Engineers are already working on a more sophisticated second generation of the wheel that will be more dynamic and adaptive, delivering a claimed 30 percent improvement in cornering performance.

While luxury performance cars are the most logical target for early adoption of the active wheel, Rogers believes electric and self-driving vehicles are also ripe for the technology as it will improve battery life and provide self-steering solutions.