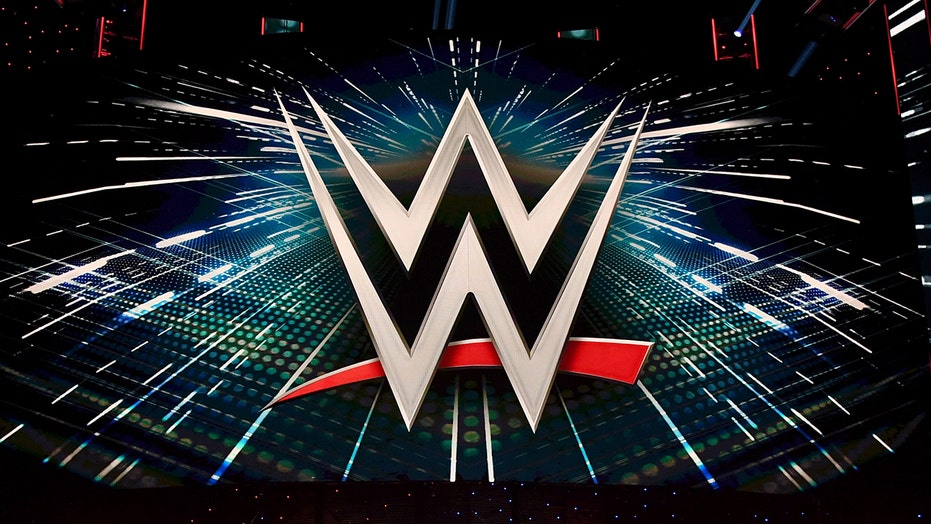 Former WWE sensation Marty Jannetty is answering to growing speculation that he confessed to a murder when he was just 13 after a Facebook post on Wednesday in which Jannetty suggested he “made a man disappear.”

“I almost got raped. If I couldn’t have handled myself, that dude would’ve raped me,” Jannetty, 60, alleged in an interview on the Boston Wrestling MWF YouTube channel. “I didn’t say I killed him. I said he disappeared.”

In Jannetty’s since-deleted post, he mentioned that he went to the front desk of a local bowling alley in Columbus, Ga. as the clerk who worked at the establishment was allegedly a known marijuana dealer.

“What I didn’t know was he lured in little kids,” alleged Jannetty in the interview, adding that the much larger man wanted the deal to go down in a vehicle outside. Jannetty said he worked in the back of the business while his alleged attacker worked at the front desk.

“But he reached over and grabbed me down there. And he goes, ‘What’s this?’ And I was like, ‘Nah, nah. I jumped back,'” Jannetty further alleged of the event that he claimed happened in broad daylight. It was then that the rock star wrestler said the man dragged him out of the car in the direction behind the bowling alley and allegedly tried to remove Jannetty’s pants.

“I probably don’t need to say this, but there was a brick laying there,” Jannetty said. “What I said in my Facebook post, I’m not gonna lie about nothing. What do you do when you’re 13?”

"I was scared. I won't lie, I was scared," Jannetty said in the lengthy conversation, later adding, "Alls I know, bruh, is no other kid has ever had to worry about him."

Before its deletion, Jannetty suggested in the Facebook post that the alleged incident was the “very first time” he made a man “disappear.” Jannetty wrote authorities “never found him” but hinted “they shoulda looked in the [Chattahoochee] River.”

“Can you imagine dragging a guy — he’s just tried to f--- you in the a-- — can you imagine dragging him to the river and throwing him in? And then finding out on the news the dude’s missing?” Jannetty inquired during the interview. “You know the dude. And you know more than that. That f---ing affected me bad, bro.”

Columbus Police Department Captain Joyce Dent-Fitzpatrick confirmed to People magazine on Thursday that they have seen Jannetty's post and are looking into it.

Authorities did not respond to Fox News’ requests for comment.

The captain pressed to People magazine that detectives will focus on missing persons during the years 1973, 1974 and 1975 as points of reference.

TMZ reported on Wednesday that police have "several current active homicide investigations underway and they will have to remain the priority."

Jannetty is a former tag team champion and member of “The Rockers” duo with Shawn Michaels and also earned an intercontinental champion for the then-WWF in the early 1990s.

The WWE did not immediately respond to Fox News' request for comment and multiple requests to Jannetty went unanswered.