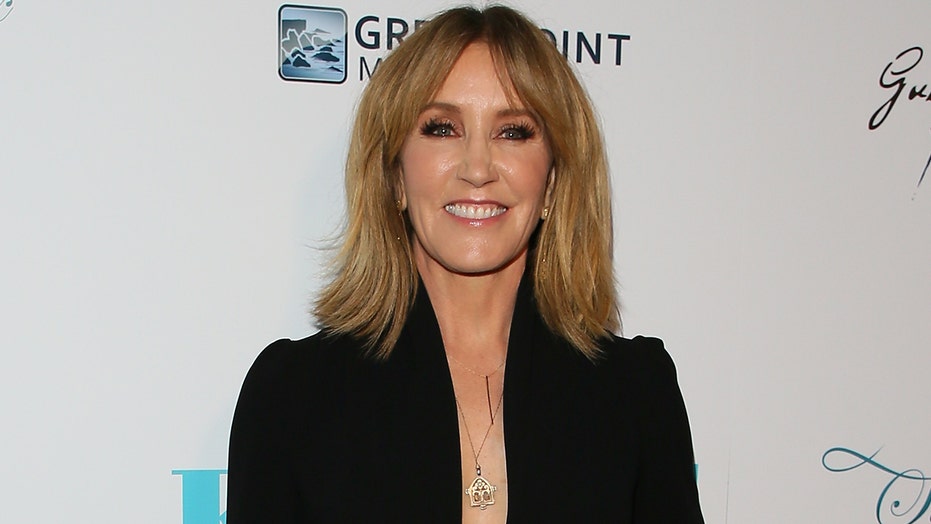 Felicity Huffman has completed her full sentence following her conviction in the college admissions scandal case.

In May, the 57-year-old actress pleaded guilty to participating in the scandal by paying a proctor to correct answers on her daughter's SAT exam.

Since then, she served a brief sentence in jail and engaged in community service while under supervised release. The Oscar nominee has completed the sentence, a rep confirmed to People magazine.

The star served 11 days in prison after being sentenced to 14. She also was sentenced to 250 hours of community service.

Felicity Huffman has completed her full sentence in the college admissions scandal, a rep confirmed. (Photo by JB Lacroix/WireImage)

Reps for the actress did not immediately respond to Fox News' request for comment.

Huffman recently filed documents to request the return of her passport and is reportedly looking forward to returning to acting.

Also involved with the scandal was actress Lori Loughlin and her designer husband Mossimo Giannulli, who recently pleaded guilty as well.

They were each charged with one count of conspiracy to commit federal programs bribery as well as several other conspiracy charges.

Originally, the 56-year-old actress and her husband pleaded not guilty but later took a plea deal.

Loughlin will serve two months in jail, pay a $150,000 fine, participate in 100 hours of community service and undergo two years of supervised release.

Giannulli will serve five months in prison, pay a $250,000 fine with two years of supervised release and 250 hours of community service.

They have been ordered to report to jail on Nov. 19.