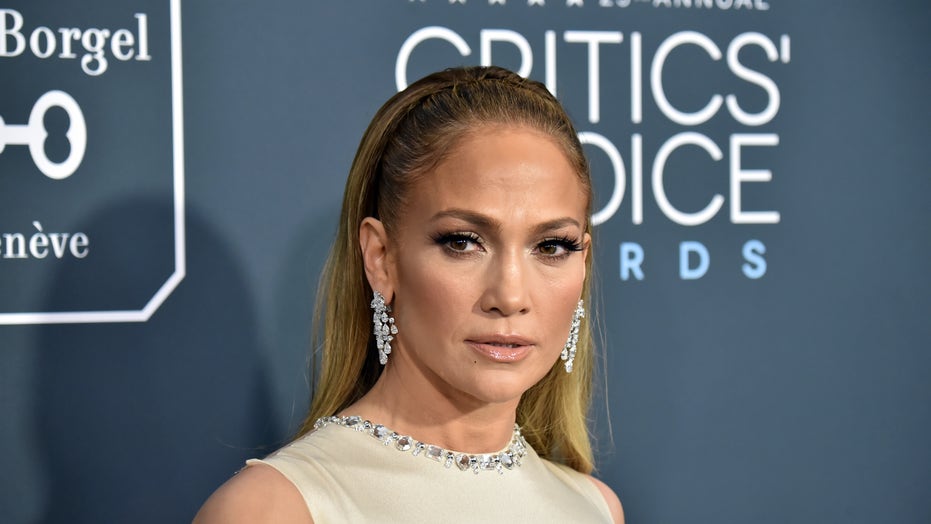 Jennifer Lopez stunned her many fans on social media by showing off her fit body in a bikini while on vacation.

The “Ain’t Your Mama” singer took to Twitter and Instagram on Saturday to share an image of herself while on vacation just days after seemingly saying goodbye to the summertime in a different snap.

The latest picture sees the actress and “World of Dance” judge standing almost hip-deep in what appears to be the ocean with her arms raised over her head, holding back her wet hair. The actress is wearing nothing but a floral red and green bikini and two necklaces, showing off her toned abs.

“Vacation Vibes,” she captioned the post along with the hashtags “#SummerNights” and “#SummerSunset.”

She also credited photographer Ana Carbollosa for the impressive snap.

The actress is choosing a clever time to show off her incredibly toned body. Last week marked the one year anniversary of her hit stripper-centric movie “Hustlers,” where she shocked her fans with not only her fitness but her sultry dance moves to pull off the role. The movie tested Lopez’s endurance and strength as she learned how to pole dance. Naturally, it’s the perfect time to share with the world that she hasn’t lost her looks in the year since “Hustlers” dropped.

“I mean, it’s rough on your body. It’s real acrobatics,” she previously said in a behind-the-scenes YouTube video.

Lopez added: “This is just as hard as anything I’ve ever learned. It might be one of the hardest.”

Lopez turned 51 in July and celebrated the day surrounded by her family.  She is currently engaged to former MLB player Alex Rodriguez, who announced he’d popped the question to Lopez in March 2019. He recently revealed to Jimmy Fallon on “The Tonight Show” that the wedding is on pause amid the COVID-19 pandemic.