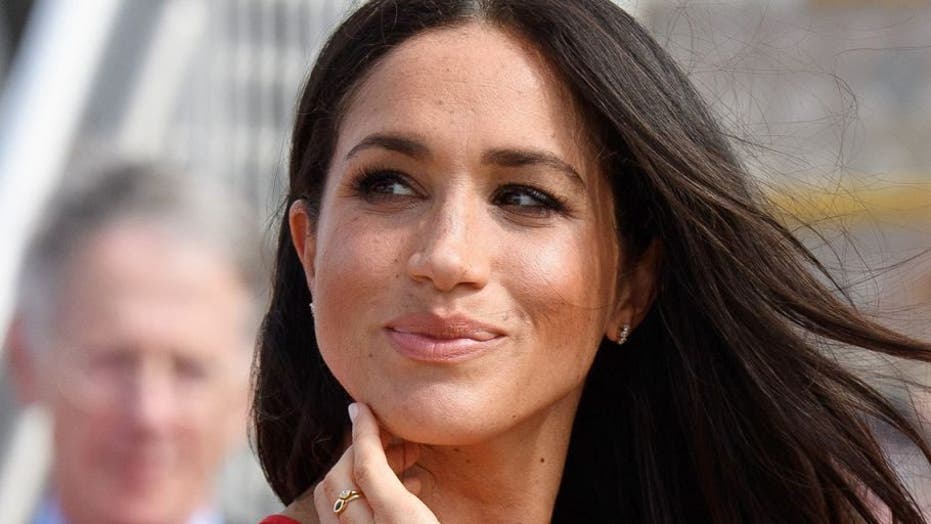 Meghan Markle's request to postpone the trial of her invasion of privacy lawsuit against the publisher of a British newspaper has been granted by a judge.

A British judge supported the Duchess of Sussex's request on Thursday. This means the 10-day trial originally slated for January has been pushed back to the fall of 2021. The exact date will be set later.

The Duchess of Sussex, 39, is suing the Mail on Sunday for publishing excerpts of a letter she sent to her father, Thomas Markle.

The decision followed a hearing held in private, and judge Mark Warby said the reason for the delay request should remain confidential.

A judge approved Meghan Markle's request to push back her trial against Associated Newspapers from January 2021 to the fall of 2021. (Karwai Tang/WireImage)

The civil lawsuit accuses Mail on Sunday and its publisher Associated Newspapers of violating the U.K.’s data protection law, as well as copyright infringement and misuse of private information.

Additionally, a ruling was recently made allowing a book centering on Markle and Prince Harry's decision to step away from their royal duties to be included in the case.

The paper cites a "huge and legitimate public interest in the royal family and the activities, conduct and standards of behavior of its members. Furthermore, they insist that the interest in such affairs also lies within the families of the royals, "because those are integral to the proper functioning of the monarchy."

The royal duo are also in the midst of another lawsuit, having sued in response to paparazzi photos being taken of their son, Archie, at their family home.

Meghan Markle has been estranged from her father, Thomas Markle, for years. (Mega/Reuters)

On behalf of Markle and Harry, high-power celebrity attorney Michael J. Kump states that the filing stems from alleged "serial intrusions on the privacy of a 14-month-old child in his own home," in addition to "the desire and responsibility of any parent to do what is necessary to protect their children from this manufactured feeding frenzy."

The Duke and Duchess said the tabloid harassment finally came to a head when they saw that a photo of Archie was being offered to media outlets that was purportedly taken on a family outing in Malibu, when it was clearly shot while he was in their yard, unbeknownst to them.

Early this year, the couple announced they were stepping back as senior members of the British royal family. After the announcement, the couple temporarily relocated from the United Kingtom to Vancouver, Canada, and most recently purchased a home in Santa Barbara, Calif., where they are now residing.

Fox News' Nate Day and the Associated Press contributed to this report.