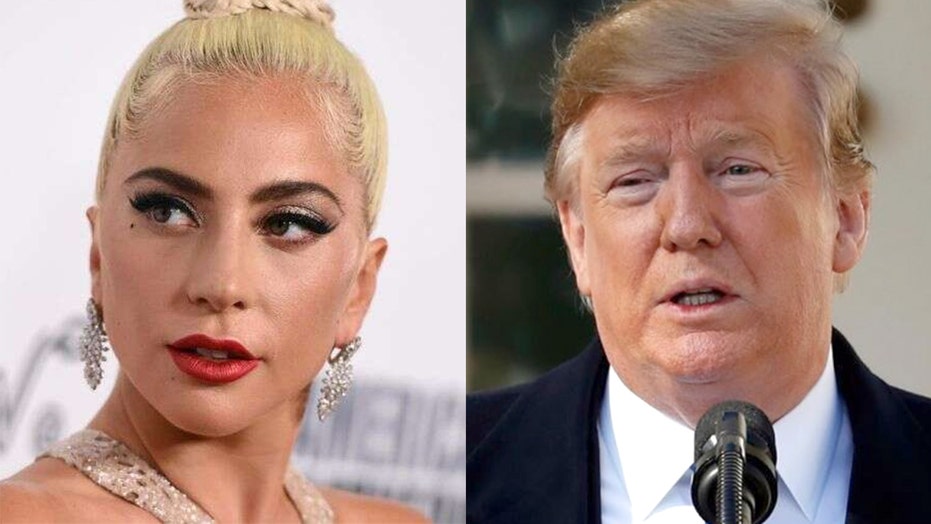 Lady Gaga is one of many celebrities to speak out on the death of George Floyd and lay blame for the unfolding situation across the country on President Trump.

People have been protesting against police brutality in the wake of a shocking video that shows the Minneapolis man being taken into custody by an officer who places his knee on his neck. In the footage, Floyd, 46, shouts “I cannot breathe” and “Don’t kill me,” before losing consciousness. He was later pronounced dead.

On Sunday, Lady Gaga posted a lengthy statement on her Instagram vowing to stand with the black community as countless people across the country seek change. In addition, she labeled Donald Trump a failure for his “ignorance and prejudice” on the matter.

“I have a lot of things to say about this, but the first thing I want to say is I’m afraid to say anything that will incite further anger, although that is precisely the emotion that’s justified. I do not wish to contribute to more violence, I wish to contribute to a solution,” Gaga began her statement. “I am as outraged by the death of George Floyd as I have been by the deaths of exponentially too many black lives over hundreds of years that have been taken from us in this country as a result of systemic racism and the corrupt systems that support it.”

Lady Gaga called out Donald Trump over the situation unfolding across the country in the wake of George Floyd's death. (Getty)

She added: “The voices of the black community have been silenced for too long and that silence has proven deadly time and time again. And no matter what they do to protest, they are still met with no compassion by the leaders that are meant to protect them. Everyday (sic) people in America are racist, that’s a fact.”

She went on to encourage her followers to support the black community and “put a stop to something that is intrinsically wrong.” She then turned her attention to Trump, highlighting what she believes to be a lack of leadership during this unprecedented time.

IS IT CORONAVIRUS OR A COLD? HOW TO SAFELY CARE FOR A SICK RELATIVE

“We have known for a long time that President Trump has failed,” she wrote. “He holds the most powerful office in the world, yet offers nothing but ignorance and prejudice while black lives continue to be taken. We have known he is a fool, and a racist, since he took office. He is fueling a system that is already rooted in racism, and racist activity, and we can all see what is happening. It’s time for a change.”

The singer and actress concluded her lengthy statement with an oath to recognize her privilege and use it to fight racism.

“We MUST show our love for the black community. As a white, privileged woman, I take an oath to stand by that. We haven’t, as a privileged community, done enough to fight racism and stand up for those people who are being killed by it,” Gaga concluded. “This isn’t justice. This is an epic tragedy that defines our country and has for a long time. I am sad. I am angry. And I will use the words that I can find to try to communicate what needs to change in as an effective and non-violent way as possible for me.”