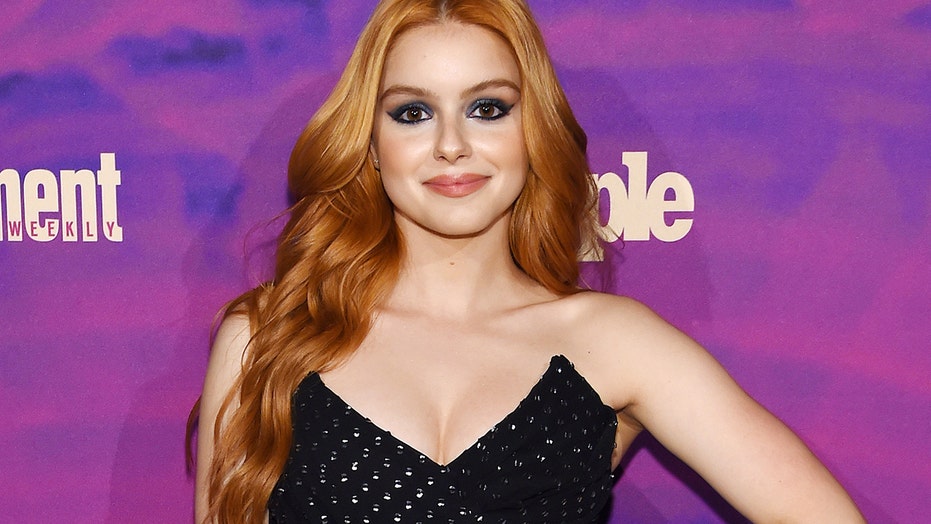 Ariel Winter is now 22 years old, but the world first met her in 2009 when "Modern Family" debuted.

The hit show ran for 11 seasons, causing Winter and a handful of her co-stars to grow up in front of millions each week, as she discussed with People magazine recently.

“It’s not very easy, just because people think that just because you’re on TV, they’re entitled to your life,” Winter said of growing up on television. “It’s even worse with social media, because people can just say anything they want. So that was rough because I feel like I got on social media right at the start of it becoming big, and I was really young, and people were just figuring out how to bash people online."

Having been on the show since its beginning 11 years ago, Winter went through some "awkward stages" on camera.

"It was rough going through all of my awkward stages, all of my different stages because I really changed a lot over the course of 11 years," she said.

Winter said that people around the world watching her grow up "was definitely not favorable."

“So I don’t think it’s ideal," she admitted. "I’m obviously grateful that I do what I do and I got to do what I did, but I do think that growing up on TV and growing up in front of millions with social media is a little rough.”

Not only did Winters go through natural changes on television, but also a very public feud with her mother and a highly-publicized breast reduction, all of which have helped her to build character.

“I think you learn so much over the course of 11 years, but you learn so much when you are thrust in the life of the public eye and have people’s opinions on you at every moment and people watching to catch every mistake you make or literally anything you do,” the actress said. “I think it kind of builds a thicker skin.”

Despite her hardships, Winter always has her co-stars to turn to.

“Being on the show for 11 years, it’s such a blessing as an actor to be able to be employed at all, but especially be employed for that long, and to be employed with such wonderful people and to learn from such incredible actors and incredible people,” Winter said.

Ariel Winter has starred in 'Modern Family' since it's debut in 2009. (Photo by Rodin Eckenroth/Getty Images)

Winter said being in the public eye forced her to grow up "a little bit earlier than" she would have without being famous.

The series finale of "Modern Family" is set to air on Wednesday, April 8, on ABC.