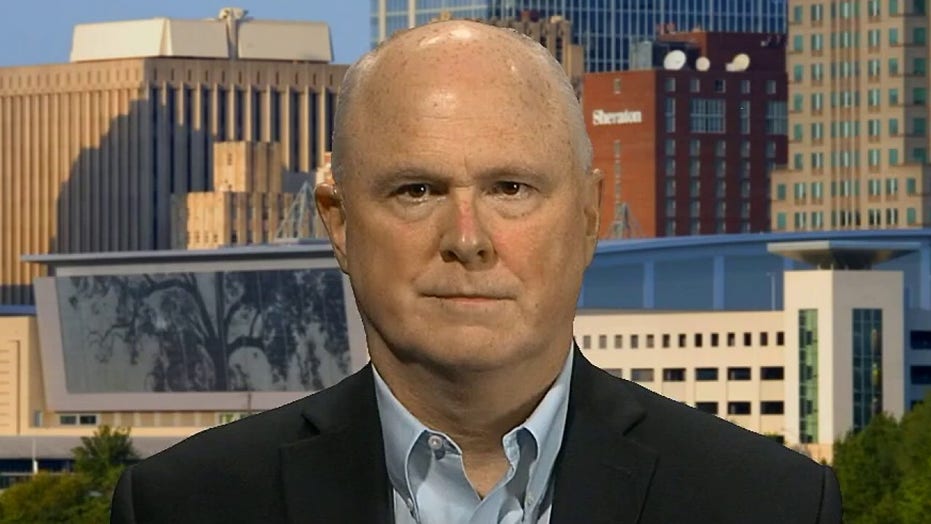 Though the COVID-19 pandemic has captured the country's attention, the U.S. has also been facing another deadly, but less visible, public health crisis. "Diseases of despair," or those related to substance abuse, alcohol dependency and suicidal thoughts and behaviors, have been surging in the U.S. over the past decade, according to a new study.

Diagnosis of diseases of despair increased by 68% between 2009 and 2018 among a cohort of people studied in the U.S., according to a study published Nov. 9 in the journal BMJ Open. Strikingly, diagnoses related to suicide increased by 170% in that time frame, the authors found.

Previous research hinted that despair-related diseases were increasing across the U.S. but mainly focused on mortality.

Life expectancy in the U.S. has declined steadily from 2015 to 2017, the longest sustained decline since about a century ago, and all-cause deaths among middle-age white people increased between 1999 and 2015, according to the study. Many of the premature deaths were "deaths of despair," such as suicides, overdoses and alcohol-related liver diseases.

These trends coincide with decades of economic decline for less educated and unskilled workers, stagnant or falling wages and incomes, lower marriage rates and increases in single-parent households, and fewer people who are actively working or looking for work, according to the study.

"It is theorized that these changes have fostered growing feelings of despair, that is, disillusionment, precariousness and resignation," the authors wrote in the study. "Despair may in turn trigger emotional, cognitive, behavioral and even biological changes, increasing the likelihood of diseases that can progress and ultimately culminate in these deaths of despair."

In the current study, researchers analyzed the incidence of such diseases in 12 million people enrolled in health insurance plans between 2007 and 2018 through a large U.S.-based company called Highmark. The enrollees were concentrated in Pennsylvania, West Virginia and Delaware, three states that have been disproportionately affected by deaths of despair, according to a statement. They found that 515,830 of these people, or 1 in 20, were diagnosed with at least one disease of despair during that time period.

Since the cohort enrolled with this insurance was concentrated in states with a high prevalence of despair, the rates may not be as high everywhere in the U.S. Still, "increases in these conditions were found nationwide," said lead author Emily Brignone, a senior research data scientist at Highmark Health.

The study had several limitations. The data was drawn from people that filed insurance claims, "and the true rates of these conditions are likely even higher among those who are uninsured," Brignone told Live Science. What's more, previous research suggests that trends in deaths of despair vary by race and ethnicity but such data wasn't available in this study, she said. Also, the researchers weren't able to directly link diseases of despair to deaths of despair for individuals. "Rather, we compare trends in morbidity and mortality in more general terms," she said.

It will also be important to understand the impact of COVID-19 on diseases of despair, Brignone said.

"COVID-19 highlights many of our existing vulnerabilities," Brignone said. The disease has exacerbated unemployment, isolation, uncertainty and barriers to care, which are all associated with an increased risk of diseases of despair, she said.

"Fortunately, we do have effective treatments for depression and addiction," she said. "We have to improve outreach to people in need and remove barriers to care," such as with the institution of telehealth. Policies and programs to prevent the loss of healthcare coverage and replace lost income will likely also help decrease the impact of COVID-19 on diseases of despair, she said.

This article was originally published on LiveScience.