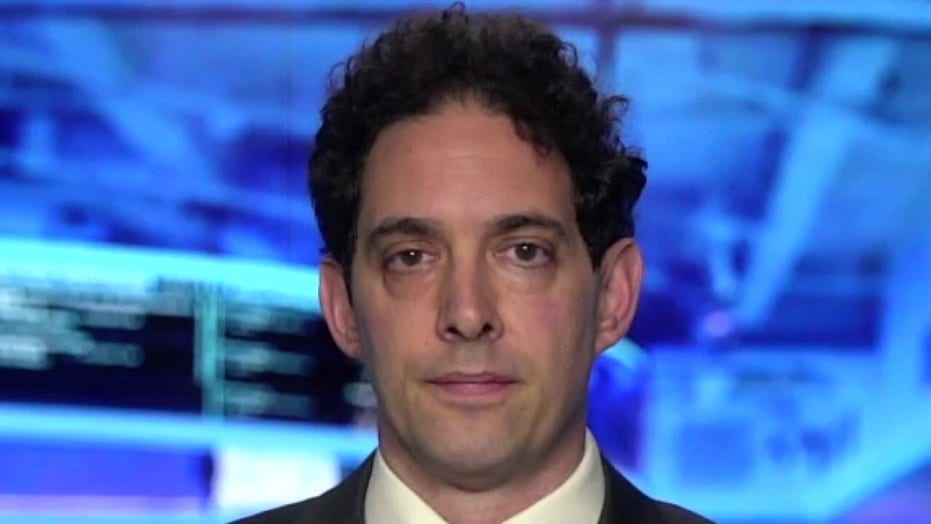 Former New York Times reporter Alex Berenson told "Tucker Carlson Tonight" Wednesday that "it's becoming harder and harder to have honest conversations" after his latest work about the response to COVID-19 was censored by Amazon.

"Censorship of opposing views on COVID is a huge problem," Berenson told guest host Mark Steyn. "And it's part actually, frankly, of an even bigger problem.

"I mean, my booklet is about masks, and obviously I'd like everyone to read it and understand how weak the science in favor of mask mandates really is," he explained. "But this isn't about masks and it isn't even about COVID. It's about whether or not as a society we're going to allow people who have views that are sort of outside what the mainstream media want you to believe to present those views, and that's true in both old media and social media."

Berenson, who has been an outspoken critic of lockdowns, mask mandates and other aspects of the U.S. pandemic response, released part three of "Unreported Truths about COVID-19 and Lockdowns" in paperback and as an ebook Thursday.

He previously told Fox News that while the ebook of "Unreported Truths" was listed on Amazon without a problem, the paperback was initially stalled and later rejected.

"Censorship is alive and well," Berenson tweeted Tuesday, sharing a screenshot of the "blocked" status.  "Every study I reference is quoted verbatim with a link to the original paper. WHAT IS GOING ON?"

"What I do in this booklet is, I quote from scientific studies that have been published in the best journals ... mostly before March, because the science wasn't so politicized before March, but also even since March. And I can't even get that out despite the fact that I provide all the sourcing," he added.

"All I want, actually, is a fair chance to present my views and and do it to an audience that needs to hear them," Berenson concluded. "And that's not just on Fox, but obviously Fox is right now the only place where I can get a fair hearing. It is really disturbing to me."