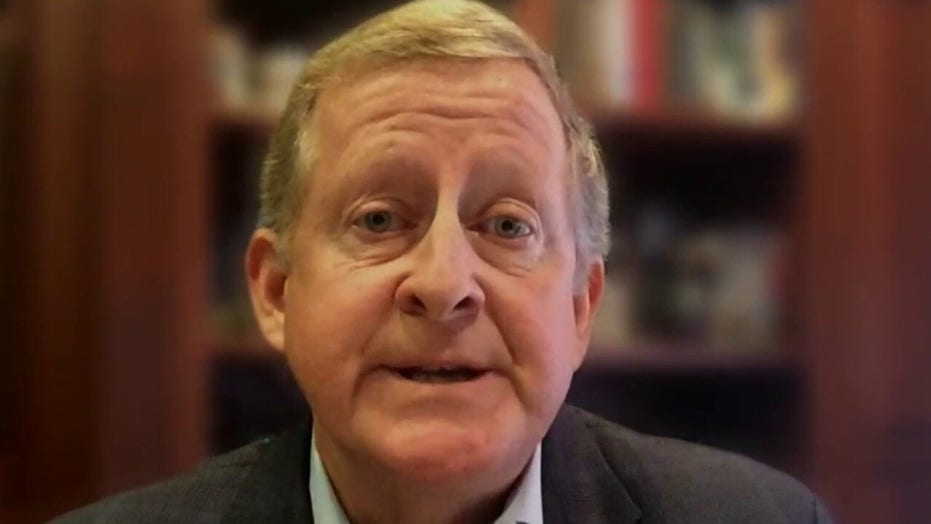 Retired Army Ranger Larry Moores on Monday followed up on the newly released Fox Nation documentary “The Battle of Mogadishu: Battalion of Brothers” to give insight into the famous "Black Hawk Down" mission.

“It’s good to let the American public know what these rangers and special operators do to carry large weight for our nation. Anytime, as veterans, we can reconnect and tell our story, I think that is important,” Moores told anchor Brian Kilmeade on “Fox & Friends.”

In October 1993, American troops were on a mission to raid the Somali capital Mogadishu to capture key allies to the Somali warlord Mohamed Farrah Aidid.

The mission had drastically changed when they were intercepted by opposing militia forces, leading to two U.S. Black Hawk helicopters getting shot down. Fox Nation's "The Battle of Mogadishu: The Battalion of Brothers" features some of the same soldiers who fought in the 1993 battle.

Moores, who served as the rifle platoon leader for the Army Rangers, said he led the “ground reaction force in the Humvees” for what he described as “18 hours of constant fighting.”

“Once the Black Hawks were hit, it changed the entire scope of the mission,” Moores said.

“It changed what was supposed to be a 30-45 minute operation into an 18-hour fight to get all of our casualties and wounded folks out of the city,” Moores said, noting that the mission started at 3 P.M. on Sunday in the afternoon and ended at 9 A.M. the following morning.

Moores went on to say he was most proud of being part of the operation which is a great legacy for the Army Rangers and the nation.

To watch the Fox Nation documentary “The Battle of Mogadishu: Battalion of Brothers,” go to Fox Nation and sign up today.

LIMITED TIME OFFER, GET YOUR FIRST MONTH OF FOX NATION FOR $0.99