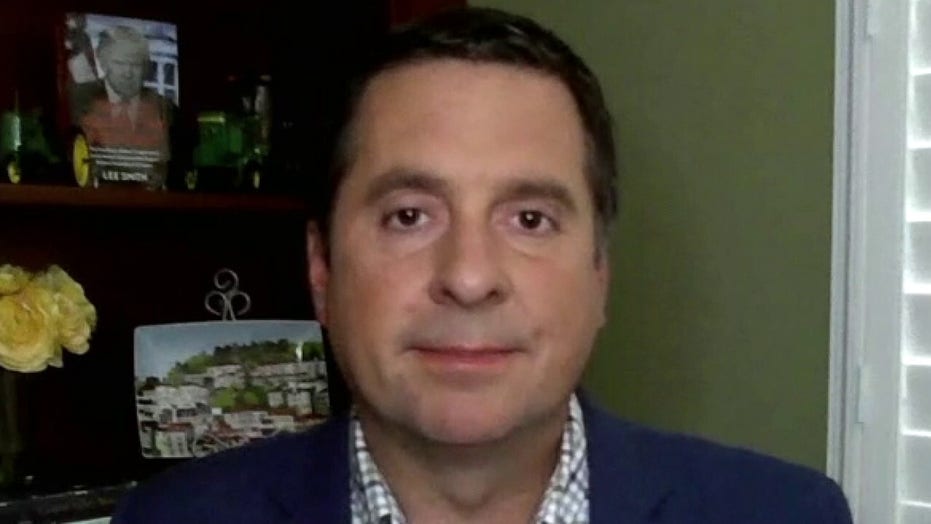 Rep. Devin Nunes on whether Russia probe review will lead to criminal investigation of Obama, Biden

The Intercept founding editor Glenn Greenwald blasted "resistance journalism" that has infected much of the mainstream media in the Trump era, most notably during the height of the Russian collusion narrative.

In a piece published Monday, Greenwald praised New York Times media columnist Ben Smith for his "unflinching and sometimes scathing critique" of investigative journalist Ronan Farrow "that seriously called into question the reliability and even integrity of Farrow’s reportorial methods."

However, what Greenwald found "particularly valuable" from Smith's analysis was his "perfect description of a media sickness borne of the Trump era that is rapidly corroding journalistic integrity and justifiably destroying trust in news outlets," so-called "resistance journalism."

Smith wrote, "[Farrow’s] work, though, reveals the weakness of a kind of resistance journalism that has thrived in the age of Donald Trump: That if reporters swim ably along with the tides of social media and produce damaging reporting about public figures most disliked by the loudest voices, the old rules of fairness and open-mindedness can seem more like impediments than essential journalistic imperatives. That can be a dangerous approach, particularly in a moment when the idea of truth and a shared set of facts is under assault."

He later explained, "We are living in an era of conspiracies and dangerous untruths — many pushed by President Trump, but others hyped by his enemies — that have lured ordinary Americans into passionately believing wild and unfounded theories and fiercely rejecting evidence to the contrary. The best reporting tries to capture the most attainable version of the truth, with clarity and humility about what we don’t know. Instead, Mr. Farrow told us what we wanted to believe about the way power works, and now, it seems, he and his publicity team are not even pretending to know if it’s true."

Greenwald reacted, "As long the targets of one's conspiracy theories and attacks are regarded as villains by the guardians of mainstream liberal social media circles, journalists reap endless career rewards for publishing unvetted and unproven — even false — attacks on such people, while never suffering any negative consequences when their stories are exposed as shabby frauds."

The progressive journalist then listed the "salacious and fact-free conspiracy theories" that plagued Trump and his associates in the first three years of his presidency, including allegations of collusion between the Trump campaign and Russia during the 2016 election; the existence of a "pee tape" meant to blackmail the incoming president; and Russia's ability to hack the U.S. electrical grid.

"Exactly the same journalism-destroying dynamic is driving the post-Russiagate media landscape. There is literally no accountability for the journalists and news outlets that spread falsehoods in their pages, on their airwaves, and through their viral social media postings," Greenwald wrote. "By far the easiest path to career success over the last three years — booming ratings, lucrative book sales, exploding social media followings, career rehabilitation even for the most discredited D.C. operatives — was to feed establishment liberals an endless diet of fearmongering and inflammatory conspiracies about Drumpf and his White House. Whether it was true or supported by basic journalistic standards was completely irrelevant. Responsible reporting was simply was not a metric used to assess its worth." 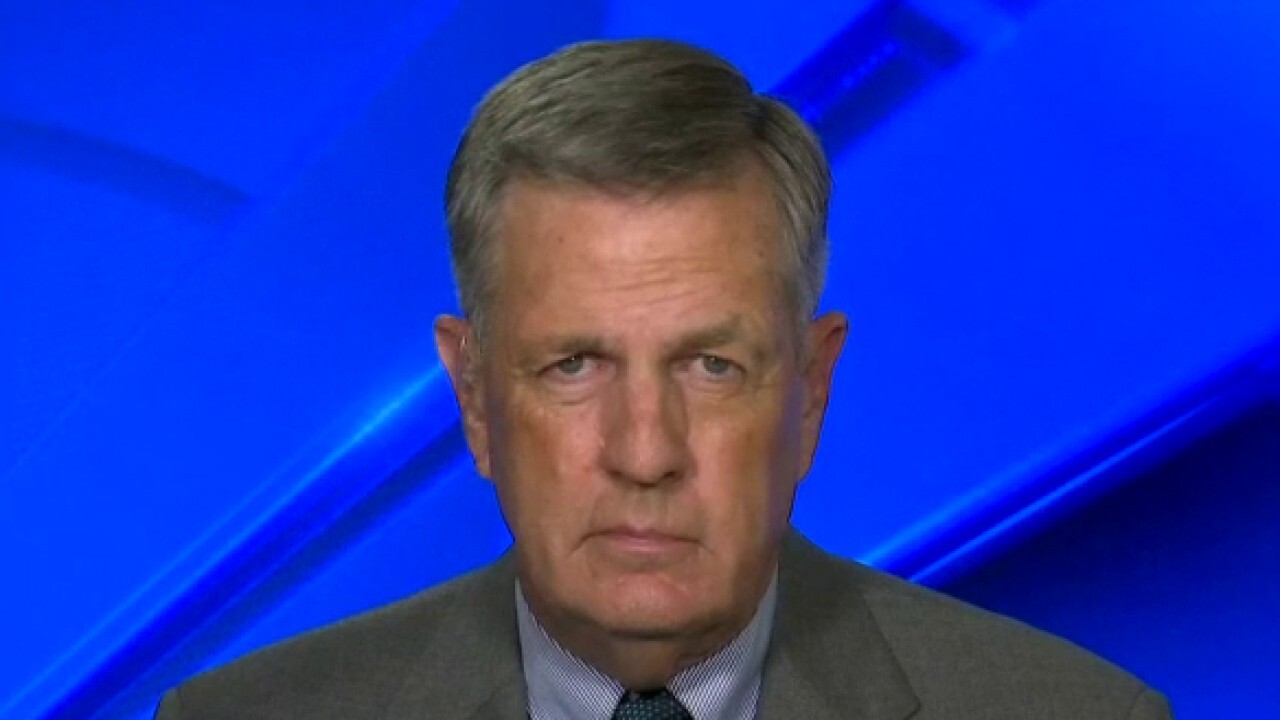 He later called out CNN and MSNBC for spending three years "peddling all sorts of ultimately discredited Russiagate conspiracy theories by excluding from their airwaves anyone who dissented from or even questioned those conspiracies."

"All professions and institutions suffer when a herd, groupthink mentality and the banning of dissent prevail. But few activities are corroded from such a pathology more than journalism is, which has as its core function skepticism and questioning of pieties. Journalism quickly transforms into a sickly, limp version of itself when it itself wages war on the virtues of dissent and airing a wide range of perspectives," the Intercept editor continued.

"When journalists know they will thrive by affirming pleasing falsehoods, and suffer when they insist on unpopular truths, journalism not only loses its societal value but becomes just another instrument for societal manipulation, deceit, and coercion."