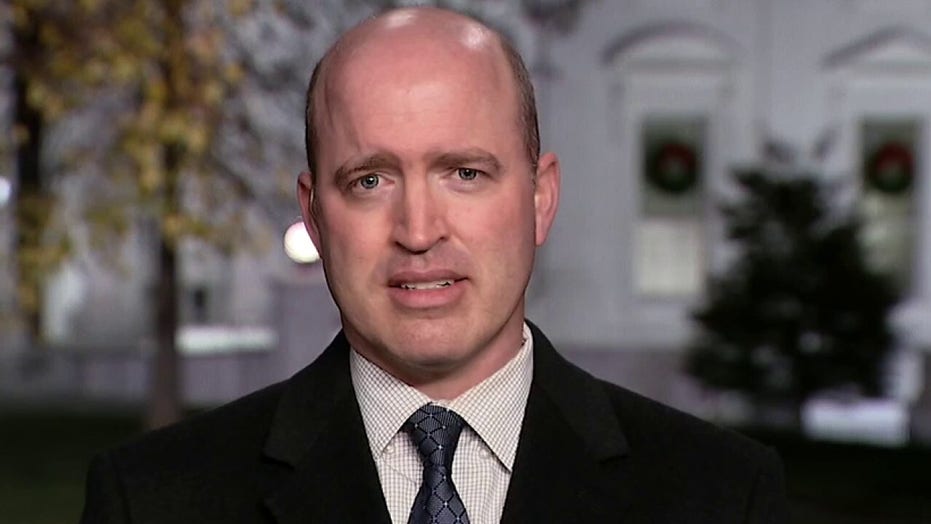 Months after the Department of Justice sought to dismiss Flynn's guilty plea that stemmed from the Russia investigation, Trump confirmed reports that he was eyeing a pardon for his former White House aide.

"It is my Great Honor to announce that General Michael T. Flynn has been granted a Full Pardon," Trump tweeted on Wednesday. "Congratulations to @GenFlynn and his wonderful family, I know you will now have a truly fantastic Thanksgiving!"

MSNBC PUNDIT GIVES BIZARRE RESPONSE TO FLYNN PARDON: 'EVERYTHING THAT WAS DONE IN NAZI GERMANY WAS LEGAL'

During a panel discussion, Jim Acosta began by noting how prominent Republicans are "cheering this development" and asked Kasich, a persistent Trump critic, what his "message was to fellow Republicans."

"Let's get on with all of this," Kasich answered. "The president has lost [the election]. Now we're having a big debate about his pardons. Every president has the ability to pardon ... There's gonna be more pardons that are gonna come. That's what presidents do. I mean, I remember when Bill Clinton had some pardons and people went crazy. That's the power that they have! And frankly, he's done! He's gonna leave. The transition has started, let's just move on!"

Kasich, who is now a CNN senior analyst, went on to describe a statement of condemnation from House Intelligence Committee Chairman Rep. Adam Schiff, D-Calif., as "harsh" before stressing that "it's time to start healing."

"I mean, tomorrow's Thanksgiving. Can we just, like, move on a little bit?" Kasich asked. "We're gonna have a new administration coming in. I think their early appointments have been good, it seems to be kind of pulling the country together. People are beginning to say, 'You know what, this is not so bad!' And so, that's kind of where my head is." 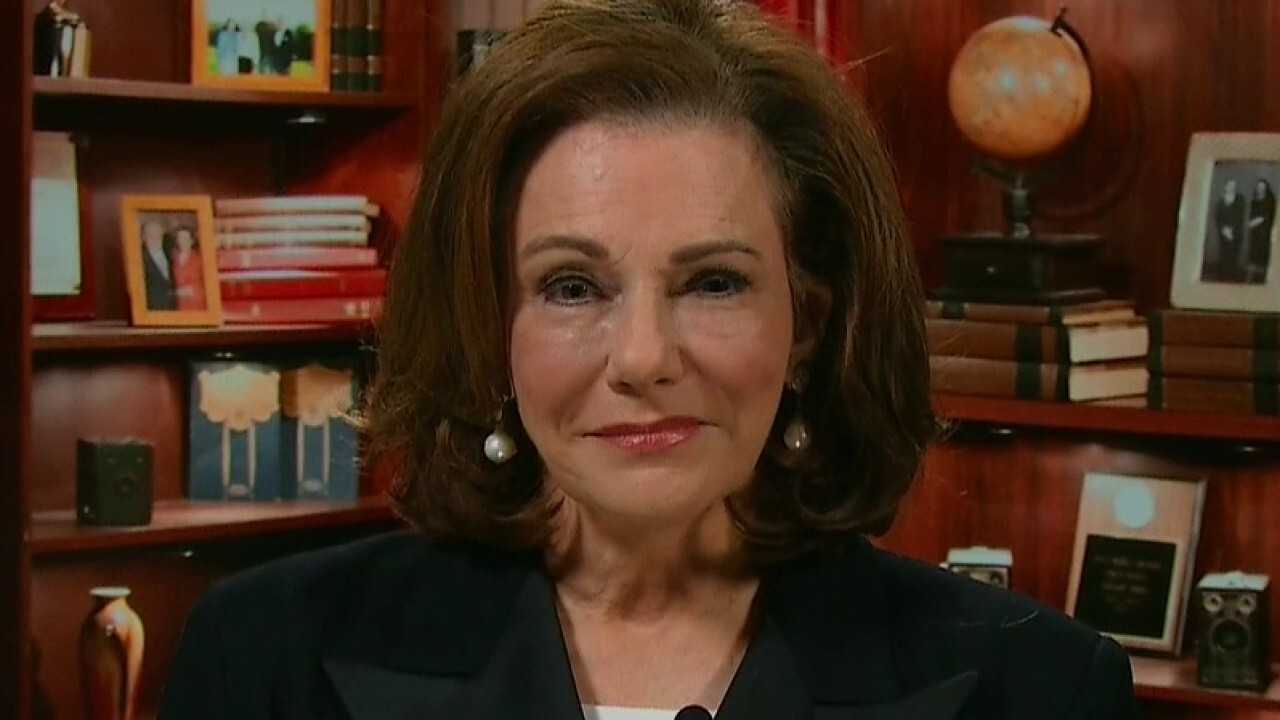 Acosta, who was filling in on "The Situation Room" for regular anchor Wolf Blitzer, interjected with a last-ditch effort to get Kasich to condemn the pardon.

"But Governor Kasich, if you don't mind, if I could just challenge you on that just a little bit," Acosta jumped in. "You know, Michael Flynn pleaded guilty to lying to federal prosecutors. Does it bother you that he's now getting a full pardon?"

"Presidents have the ability to do a pardon, Jim, and he's gonna do more pardons" Kasich repeated. "There are other pardons that presidents have done that I haven't agreed with. I remember back when Gerald Ford, you know, cost himself reelection when he pardoned Richard Nixon. It's what presidents do!"

"Should he pardon himself?" Acosta asked, referring to Trump.

Kasich continued, "I'm not even thinking about Donald Trump now. I'm thinking about Joe Biden, who he's gonna put in, what's his policies going to be, that's where my head is. And that's no disrespect to the legal beagles here, I'm just telling you were I am and, frankly, I think that's where most Americans are gonna be."