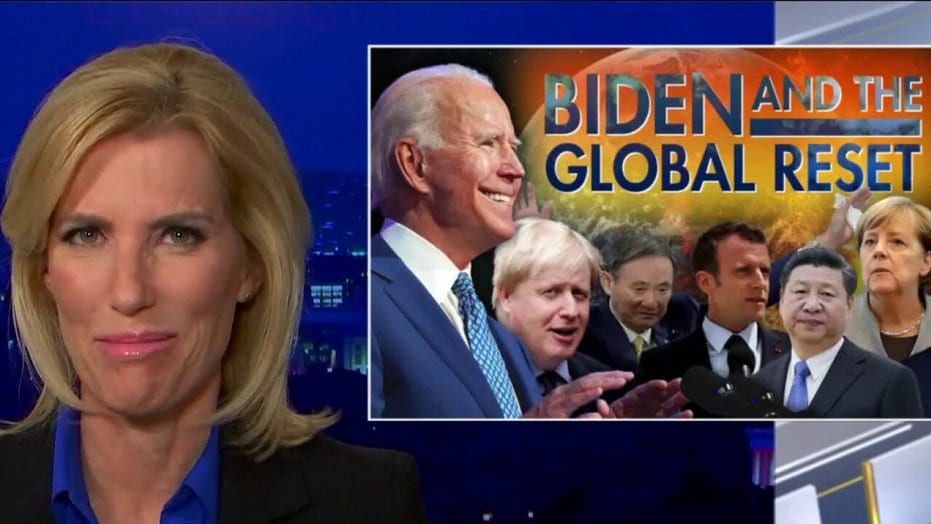 President-elect Joe Biden appears to be all-in on the globalist idea of a worldwide "reset" to respond to the coronavirus pandemic, Laura Ingraham warned viewers Thursday.

"They'd like a new normal, and they don't like that old normal where Americans enjoyed their freedoms, the freedoms we often take for granted, like the right to work, to run a business, to attend school, the right to travel, and so on," said "The Ingraham Angle" host.

"We could lock down for four to six weeks, and if we did that, we could drive the numbers down," Osterholm told Yahoo Finance. "Then we could really watch ourselves cruising into the vaccine availability [period] in the first and second quarter of next year, and bringing back the economy long before that." 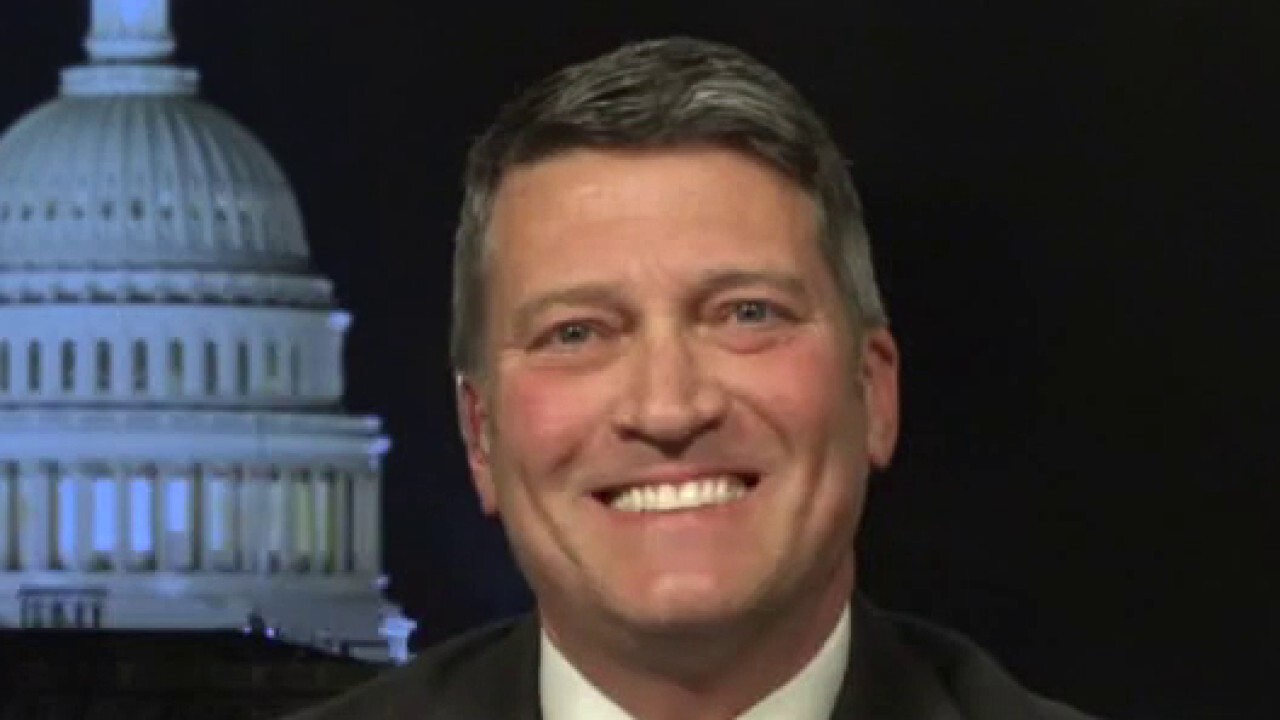 Ingraham argued that such a policy would be "no big deal to the people like Osterholm and the elites in charge, because they are always going to have jobs.

"But for the millions of others, businesses will close, jobs will be lost, schools will remain closed, depression and suicide numbers will go up, and other illnesses will be left untreated and undetected."

As another example, Ingraham cited German engineer Klaus Schwab, the founder and executive chairman of the World Economic Forum, who wrote in June about the need "to create a healthier, more equitable and more prosperous future." 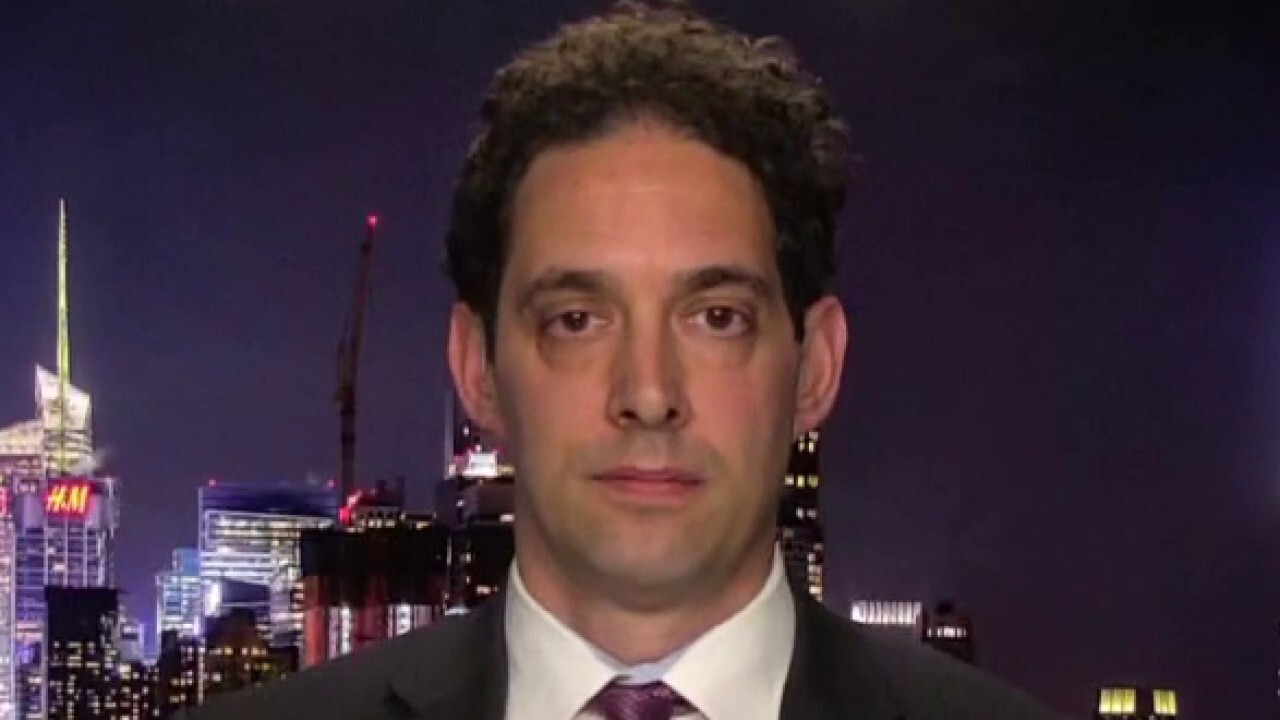 "Fairer outcomes by coordination in tax regulatory, trade, and fiscal policy. It all may include changes to wealth taxes; the withdrawal of fossil fuel subsidies; and new rules governing influential intellectual property, trade, and competition; and transitioning from fossil fuels to green energy," Ingraham said.

"Does that sound familiar? It is basically Biden's agenda. When Biden said we're going to work with our allies, what he really means is he's going to let them have veto power over our trade initiatives, our patent and trademark laws, and our energy industry - and that's just a start," she said.

This weekend, Ingraham noted, Biden is at his Delaware beach house, likely working with his advisers on the goals of this "reset."

"As he plans to tighten the screws on Americans with higher taxes, more restrictions, and Lord knows what else, he plans to open up the country ... to a mass influx of illegal aliens. Refugees. H-1B workers, they are going to have an open society, open door, come on in. The rest of us? Not so much," she said.

"Because that is how we are going to get to a world that is fairer and more equitable. Unfortunately, it's going to require you to work harder for less. Less money, and less freedom. And now what's more frightening: Getting COVID, or living in that America?"