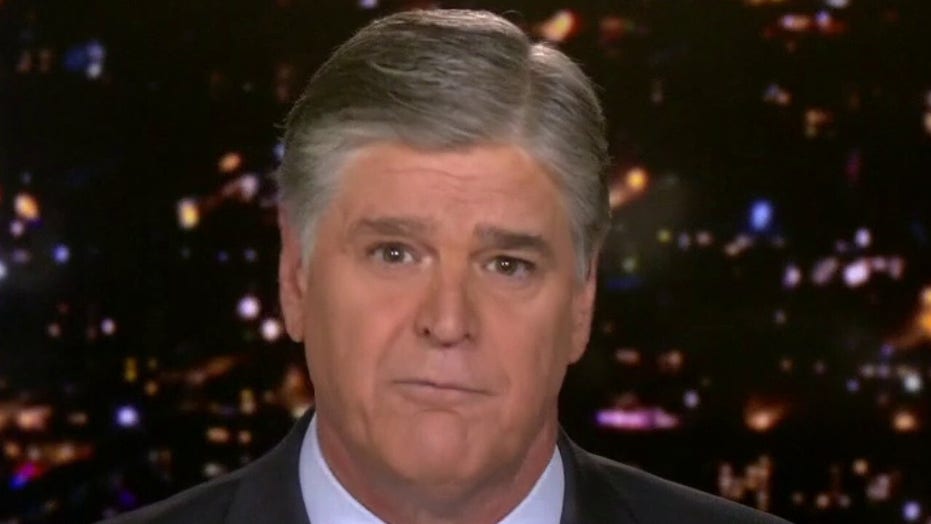 Hannity: The dangers of the 'defund the police' movement

Dismantling police departments is not the answer and will only lead to even more violent crime.

The president of the Minneapolis City Council, who went viral for saying that calling the police when your home is broken into “comes from a place of privilege,” has said she wants a “police-free society.”

Host Chris Cuomo told her: “When you say you see someday being police-free that sounds aspirational, a utopian concept where nobody’s committing any crime, because as long as these communities are being preyed upon, both from within and without, there’s gonna have to be good men and women willing to step up to keep people safe.”

She replied: “I think the idea of having a police-free future is very aspirational, and I am willing to stand with community members who are asking us to think of that as the goal.”

During the interview, Cuomo challenged Bender on the notion of getting rid of the police, something the host said “seems ridiculous to people”.

She replied: "We've looked at every reason that folks call 911. Why are people in Minneapolis calling for help? And we're starting to pair what's the right response to those calls. In the short term that helps our police officers focus on the work that they're trained to do, while we have a better response to people who have a mental health crisis or a physical health crisis.”

She added: "The system of policing isn't working for a lot of victims of crime. We have thousands of rape kits that have gone untested. We need to improve our response to all kinds of different violations of public safety, because again that trust in the system is so eroded that our community is across the board."

Earlier in the day, Bender made comments on CNN that were widely pilloried when she said that calling the police when your home is broken into “comes from a place of privilege.”

The calls to dismantle the police force in Minneapolis have rapidly escalated in the wake of the death of George Floyd.

Floyd, a handcuffed black man, died May 25 after a white police officer pressed his knee into his neck for several minutes even after he stopped moving and pleading for air. His death set off protests, some violent, in Minneapolis that swiftly spread to cities around the U.S. and the globe.

Minneapolis Mayor Jacob Frey has said he doesn’t support abolishing the city’s police force, despite a veto-proof majority of members of the city council pledging that they want to take that drastic step.

Chris Irvine is Senior News Editor at Fox News. His Twitter can be found @chrisirvine86