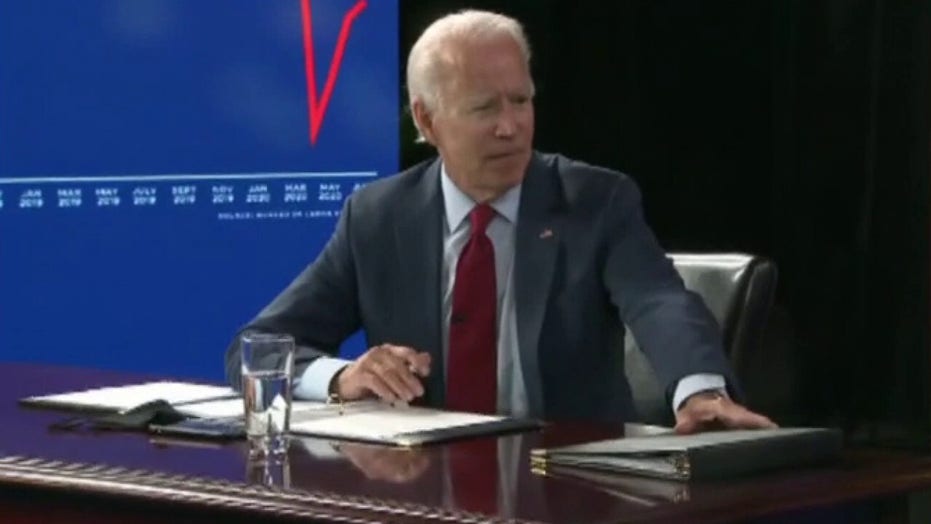 Did Joe Biden wait too long to condemn violence in US cities?

You can almost smell the sweat. The Democrats and their media handmaidens are starting to panic about Joe Biden’s prospects.

The proof comes in their efforts to wish away the wave of crime and violence engulfing many American cities. Their argument can be boiled down to two false claims. First, it’s President Trump’s fault. Second, it’s not that big of a wave.

The first is patently absurd on its face. Democratic mayors running nearly all those cities are pulling back cops and rejecting federal help. The blood is on their hands.

The second claim is outrageously cold-hearted. It means the left sees hundreds of murders, mostly of Black men, and the wholesale destruction of property as small prices to pay for putting Biden in the White House.

And so they whistle as they pass the graveyards.

The GOP convention was surprisingly good in many ways, but especially effective in exploiting the huge mistake Dems made at their own virtual gathering. By failing to mention, much less condemn, the riots and arson growing out of the George Floyd protests and the subsequent surge in violent crimes, Biden practically invited Republicans to paint him as soft on crime and unwilling to stand up against the thugs.

Which is exactly what they did. Night after night, the GOP hammered Biden for ignoring the carnage. As Vice President Mike Pence put it, “you won’t be safe in Joe Biden’s America.”

The bluntness of the language, combined with the daily images of burning buildings and armed gangs striking fear into law-abiding citizens, drew a sharp contrast between the candidates.

Still, it was only when the polls started picking up signs that Trump was cutting into Biden’s lead that the Dems decided they had to respond.

Biden started addressing the violence in basement interviews, albeit in sanitized ways that did not alarm Black Lives Matter and other far leftists backing him. He called the destruction “needless” and said it wouldn’t solve anything.

He was timid out of fear; he would tear apart the fragile coalition he built if he called for a police crackdown. After all, much of his party, including the mayors in the burning cities, have embraced the anti-police activists.

How would it look if their presidential nominee suddenly came out in favor of law and order?

Predictably, the anti-Trump media are also rushing to offer Biden and the Dems other escape hatches. The most obvious is the silly claim that the protests are “mostly peaceful,” even as TV reporters stand in front of burning buildings.

The bright orange glow at night is an irresistible backdrop for their stories, even as it contradicts what they are saying. They look and sound foolish, but politics, not journalism, is the life they’ve chosen.

How would it look if the Democrats' presidential nominee suddenly came out in favor of law and order?

Leave it to The New York Times to go the extra mile in distorting reality. The Gray Lady took its funhouse mirror on a survey of the crime scene and discovered that the whole Trump argument is much ado about very little.

In fact, Saturday’s edition should be put in a museum as Exhibit A of how a once-great newspaper has become a partisan propaganda sheet. Among the usual lineup of page-after-page of anti-Trump editorials masquerading as news stories, two stood out for their mendacity.

A laughably biased story on the campaign dynamics called the president’s handling of the coronavirus the most important issue and reduced crime to a “wedge” issue, meaning it is divisive without being significant. No pollster told them that; it’s just the reporters’ convenient opinion.

On the facing page, a whole article was devoted to downplaying the bloodletting. The headline captured the reporter’s convenient conclusion: “Apocalyptic Scenes in City Streets? Actually, Urban Crime is Still at Historic Lows.” 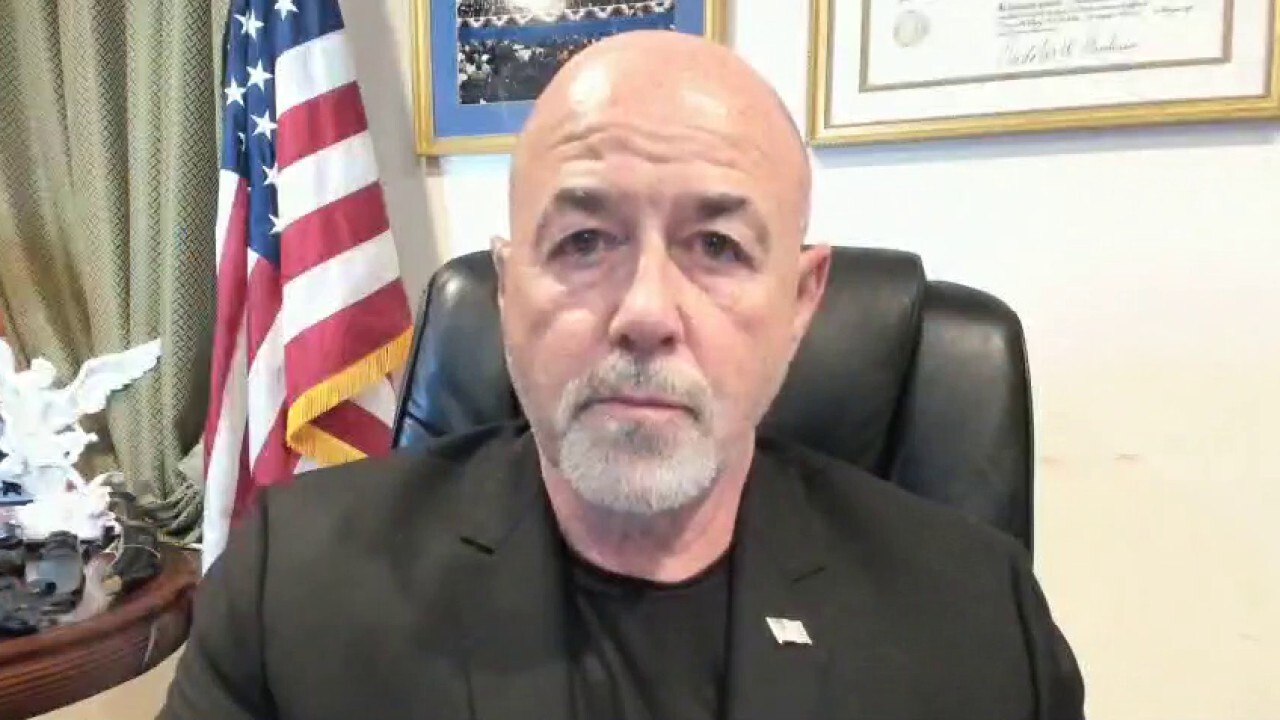 Sure, murder is up 35 percent over last year and there are 87 percent more shootings in New York. But, declared the Times, the reasons are “complex.”

The reporter should try selling that sophistry to the grieving families of the additional 85 dead men and women, nearly all of them nonwhite, who comprise that 35 percent increase in Gotham’s murders.

Or he could go to Chicago, where murders were up 22 percent through June, or New Orleans, where they’re up 44 percent and say it’s all just “complex.”

Add in the staggering increase elsewhere and the result is that hundreds and hundreds of additional murders have taken place this year – and we’re still in August.

Ah, but hold on, the Times argues. These numbers sound so dramatic because, overall, “crime remains at a generational low.” So the dead are dead but really, have some perspective.

How comforting. We’re supposed to be grateful that we’re not yet living in a repeat of the ultra-bloody 1970s, ’80s and ’90s, which marked the high-water mark for murder.

The AP, naturally, followed a similar argument, insisting that despite Trump’s attacks on Biden, “The reality on the ground is much more nuanced.”

By that standard, the 180,000 deaths from COVID are not that big of a deal because 330 million Americans didn’t die.

What the media won’t say is as revealing as what they do say. It was policing – broken-windows policing – that turned the murder tide, first in New York under Rudy Giuliani and then nationally. But to mention that history, the Times and AP would have to acknowledge that handcuffing the cops in recent years – a policy they both support relentlessly – is contributing to the comeback of violence.

So instead, they push the heartless idea that it could be worse and that Trump is wrong to make a big deal out of it.

Yes, crime could be worse and it will be worse as long as left-wing journalists and left-wing politicians make dumb excuses and peddle nonsense instead of confronting the horrific bloodletting.

The left allegedly cares about society’s victims, but what it really cares about is defeating Trump. Everything else – and everyone else – are expendable.