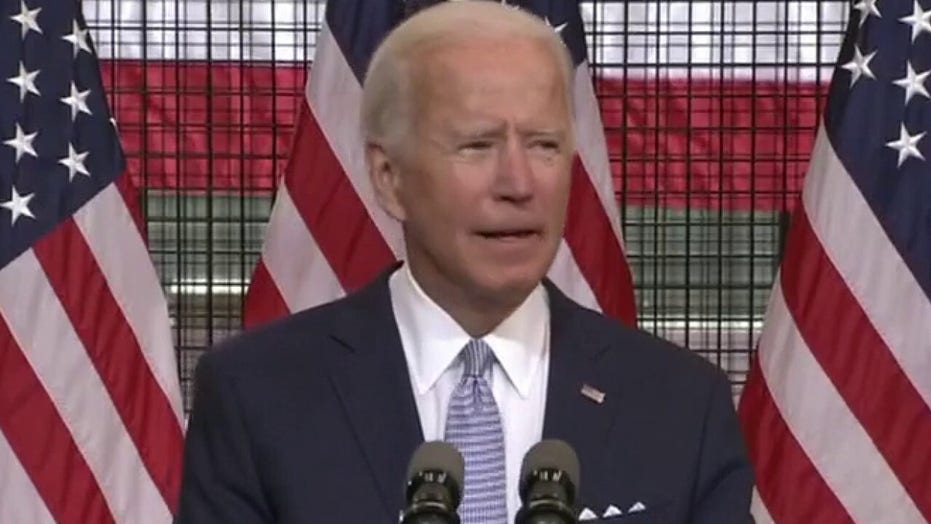 There was a clear difference in tone between the two conventions.

Some clever ad man in Hollywood came up with the sinister idea of using the Democratic Party’s convention to brand President Trump and the Republican Party as “darkness.” 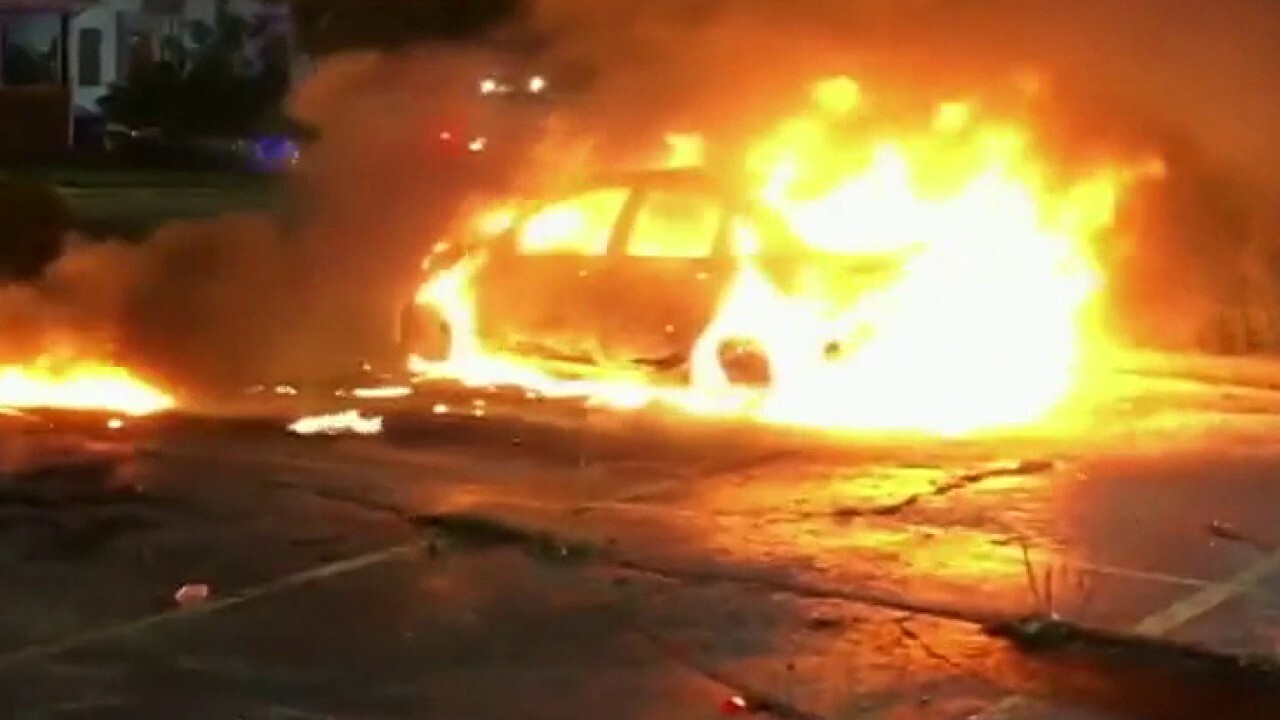 And of course, former President Barack Obama eagerly played his part, pledging faith in “Joe and Kamala’s ability to lead this country out of these dark times.”

Our esteemed Speaker of the House later went so far as to say that Republicans are “enemies of the state.”

Politics is indeed a contact sport but this is another level.

The entire Democratic Party stood up and proudly proclaimed that anyone who opposes them is evil.

What if our country turned the keys over to Sen. Bernie Sanders, I-Vt., Democratic vice presidential nominee Kamala Harris, and Rep. Alexandria Ocasio-Cortez, D-N.Y., and turned away from capitalism in favor of socialism?

Well, the data is already in on that. The result would be the same as it has been throughout history – socialism would destroy our economy and cause widespread poverty and oppression. Darkness.

What if our country just gave up on the battle to protect innocent human life and agreed with the political party that proudly embraces the killing of the unborn, at any time, for any reason? What if America celebrated this “right” to kill? Darkness.

What if we decided to change our First Amendment, editing out our freedom of speech and freedom of religion and embracing the woke mob’s march toward cancel culture? Forcing Christians and Jews to retreat from the public square, and silencing any who dare to speak up? Darkness.

What if America did what every authoritarian government in history has done and must eventually do – disarm the populace? Darkness.

What if we defunded our police forces across the country, even just partially? What would happen to public safety? How would life in our cities be affected? Turn on your TV for the answer. Darkness.

What if we allowed people to throw homemade bombs at police and burn down police stations, and then pretended that these violent demonstrations are peaceful? Darkness.

What if we enacted the Green New Deal? Literal darkness.

What if we decided to have our government pay people more to not work than they would make if they worked? What if we embraced a policy that undermines and disincentivizes work? Darkness.

What if we let China, a communist country that systematically imprisons and murders its own citizens, take advantage of American workers and put them out of work? Darkness.

For anyone seeking more information about the Democratic Party’s agenda, just listen to the looters and arsonists and rioters in the streets of major cities across the country.

They represent the future of that once-proud political party.