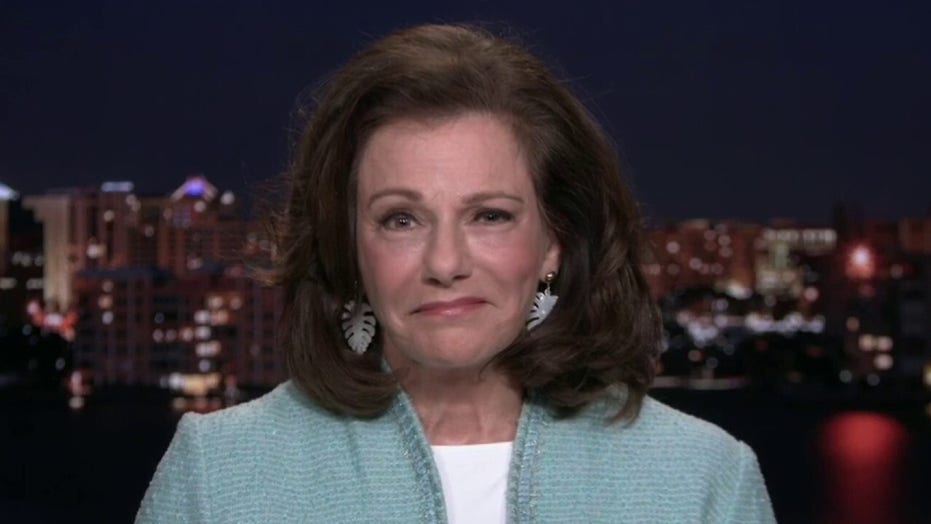 A picture is starting to emerge about the abuse of power against the incoming Trump administration orchestrated by a cabal of outgoing Obama administration officials, House Democrats, the intelligence community and their allies in the media.

According to Attorney General William Barr, “What happened to the president in the 2016 election and throughout the first two years of his administration was abhorrent. It was a grave injustice and it was unprecedented in American history.”

Turns out the entire Russian investigation was a sham, and Obama administration officials knew it from the get-go. Senior intelligence officials testified before closed-door congressional hearings that there was NO collusion between the Trump campaign and the Russians.

Yet Director of National Intelligence James Clapper, CIA Director John Brennan, FBI Director James Comey, FBI Deputy Director Andrew McCabe, and House Intelligence Committee Chairman Adam Schiff went on cable news shows day after day implying or saying outright to the American people that they had proof of collusion and that Donald Trump would never have been elected without Russian interference. Some even claimed Trump was a Russian asset and continued to do Russian President Vladimir Putin’s bidding from the Oval Office.

As Barr concluded, “The law enforcement and intelligence apparatus of this country were involved in advancing a false and utterly baseless Russian-collusion narrative against the president.”

The Trump-hating media gleefully repeated their claims. They quoted “anonymous sources” who told of treasonous wrongdoings by Trump and his associates. They served as the echo chamber for these baseless claims, ratcheting up their ratings and profits in the process.

Even now, with the steady accumulation of evidence – and more to follow – don’t expect any of these people to come clean or admit their mistakes. Instead, they’re doubling down and coming up with new excuses to justify their actions.

One you’re likely to hear more of in the days ahead comes from that fateful few days in late December 2016, when President Obama imposed sanctions on the Russians for election interference. The administration expected the Russians to retaliate on the eve of Trump’s inauguration, leaving the new president a U.S.-Russia crisis to greet his arrival at the White House.

As I write in my book, “Revolution: Trump, Washington and ‘We the People,’” the Russian president’s response to Obama’s sanctions was classic Putin and most likely carefully choreographed from the beginning.

When the Russians didn’t retaliate, Obama directed the intelligence community to find out why, with the presumption that Trump must have cut a deal with Putin during the final days of the transition. At that time, the president-elect was in Mar-a-Lago. I was also there in my role as the senior national security adviser. My boss, National Security Adviser Michael Flynn, was vacationing in the Dominican Republic.

This was what the FBI and Mueller prosecutors grilled me about over more than 30 hours and several interrogation sessions in the summer, fall and winter of 2017 and 2018. They were convinced there was a smoking gun somewhere, and that I was the middleman. They presumed that President-elect Trump directed me to tell Flynn to make promises to the Russians in exchange for not retaliating. They were hoping to seize on the Logan Act, an obscure, ancient and never enforced law dating back 200 years (a strategy that even the Justice Department admitted early on wouldn’t fly).

I insisted over and over again that wasn’t the case, that Trump gave me no such order, yet they persisted. The Mueller prosecutors asked about a 60-minute period on Dec. 29 when I didn’t text, phone or email, suggesting that was when I must have met with the president-elect to receive my marching orders. I explained that the 60-minute gap was actually when I left my cell phone behind at my desk and took a walk with my husband along the beautiful Mar-a-Lago beach.

What they never figured out, or never wanted to figure out, was that Putin probably played us all along. Putin didn’t retaliate against Obama’s sanctions because it wasn’t in his best interest to do so. He had far more to lose in perpetuating the bad relationship he had with the Obama administration into the new Trump administration. One of Trump’s campaign promises was to improve relations with Russia. Why would Putin jeopardize that by retaliating against a lame-duck president?

As I write in my book, “Revolution: Trump, Washington and ‘We the People,’” the Russian president’s response to Obama’s sanctions was classic Putin and most likely carefully choreographed from the beginning.

Immediately after Obama imposed sanctions, the Russian foreign minister announced, as expected, that Russia would retaliate. Putin swooped in a day later to overrule his foreign minister. He announced he would rise above the “irresponsible ‘kitchen’ diplomacy” of Obama and wait for the new president before responding to the sanctions. Putin won three ways: He made himself look like a great statesman, he insulted Obama’s pettiness, and he could get brownie points from the new administration by avoiding an inauguration day crisis.

Either the senior officials of the Obama administration, including Obama himself, were incompetent in analyzing Putin, or deliberately used it as their excuse for investigating and wiretapping Flynn and others. I will leave it for others to decide.

The Russia hoax was all designed to prevent President Trump from doing what the American people elected him to do – drain the swamp. Why did the cabal want to stop Trump? Because they are the swamp.

The American people have paid a very high price for the Russia hoax. Even if the investigation of the investigators uncovers the rot in the intelligence community, the ramifications of their actions will live on. By setting Americans at each other’s throats for three years, our adversaries, especially the Chinese, were able to exploit our divisions to their advantage. That is the real crime against the American people – the cabal distracted us from the growing strategic threat, so they could play nasty games against their political opponents.