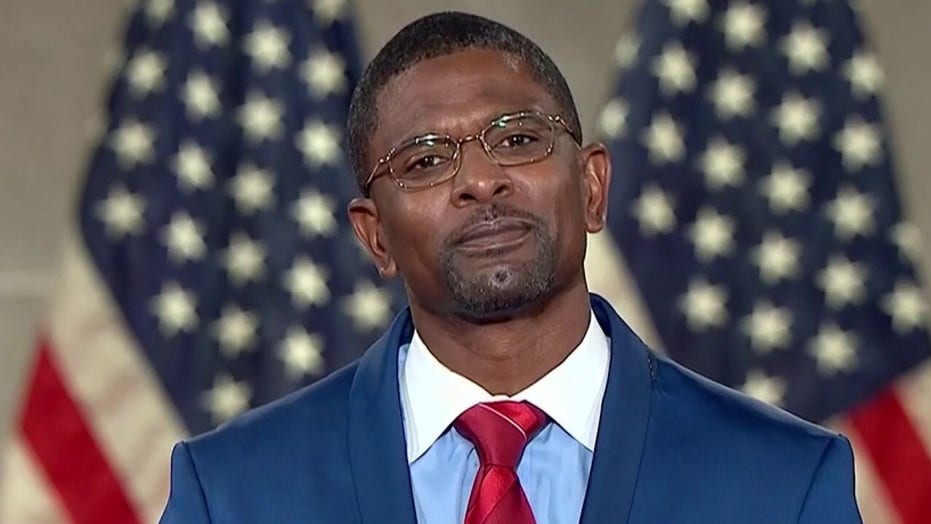 Jack Brewer: Media refuse to acknowledge what President Trump has done for the Black community

I get the sense that rightward movement is occurring in the African American community. This is more than anecdotal. It's not random. It is for good reason.

At least since the '60s, the Democrats have had a lock on the Black vote, which they've nurtured and protected like leftists guard their copies of "The Communist Manifesto." Their conquest was cynical in its inception and has grown more so through the years.

You've probably read President Lyndon Johnson's overtly racist remarks concerning his support for the 1964 Civil Rights Act and the 1965 Voting Rights Act -- remarks that are in such poor taste I won't repeat them here.

Suffice it to say that Johnson allegedly bragged his support would secure African American allegiance to Democrats for decades to come. Even those who unconvincingly dispute Johnson's despicable statements don't deny that he habitually used racist language. 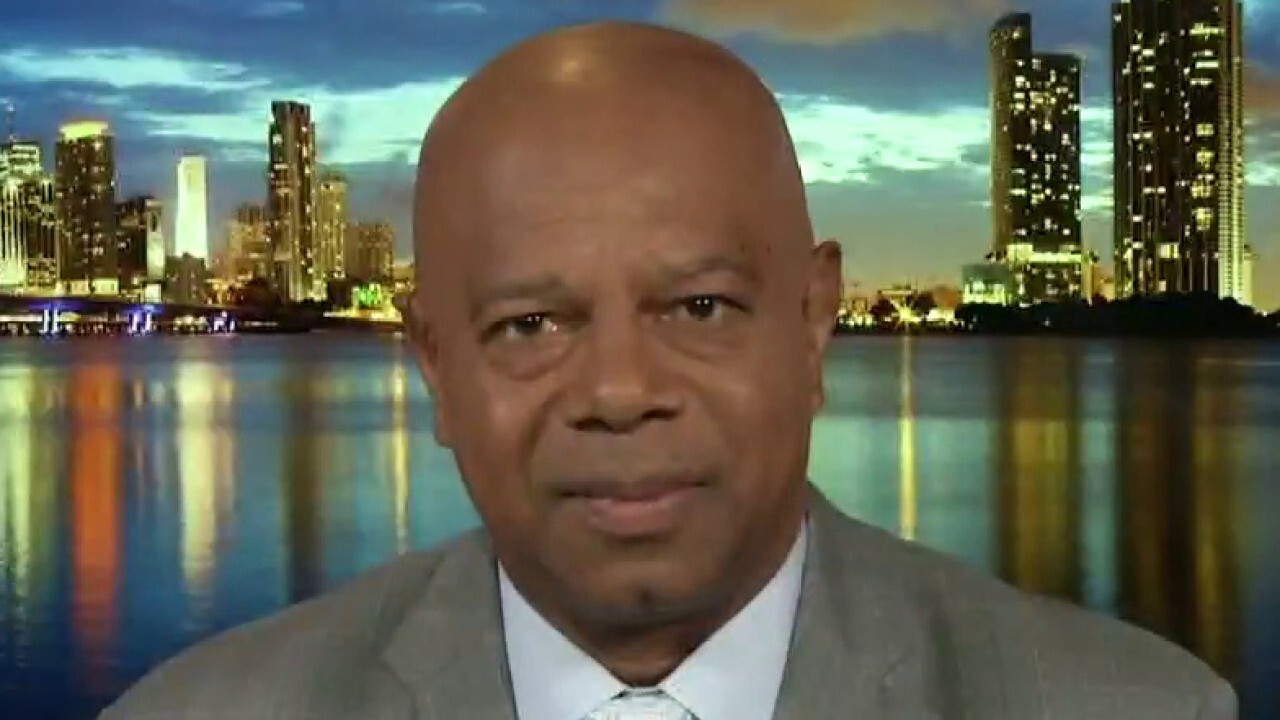 Johnson must have known what he was doing, though I doubt that the Democrats' monopoly on the Black vote is based solely on the misperception that Democrats have been the sacred guardians of Blacks' civil liberties. Democrats have also shrewdly cultivated the fiction that only they care about the economic plight of minorities.

Democrats are miscalculating if they assume minorities are less desirous of safe streets than everyone else.

More recently, they've gone further and portrayed Republicans as not just indifferent but affirmatively racist. This slander is a special kind of evil, violating on a grand scale the Mosaic Commandment against bearing false witness -- and causing immeasurable damage to race relations.

In some cases, Republican policies have been easy for Democrats to mischaracterize. Republicans have historically opposed excessive welfare programs. While supporting some level of safety net, they believe that fostering long-term dependency on government is devastating to the recipients and to society overall because it diminishes the work ethic and human dignity and sabotages the nuclear family.

Democrats have often depicted principled conservative opposition to these programs as evidence of their lack of compassion and outright racism.

A more modern version of this smear is Democrats' attributing Republican support for a border wall to their racism. If they're racist toward Blacks, they're surely racist toward Hispanics -- and everyone else who "doesn't look like them."

If anything borders on racist, it's this constant pandering and condescension toward minorities. The suggestion is that they're incapable of helping themselves and benevolent politicians must do it for them.

Opposition to voter ID laws is a perfect example. Why isn't it offensive to suggest that minority voters will be disadvantaged if required to present legal identification at the polling place? This is a modern case of what some call "the soft bigotry of low expectations."

As insulting as that is, what's worse is many Democrats assume the minority vote is a given.

It's no secret that in national elections, Democrats depend on the overwhelming majority of Black votes. The failing -- and thus, less circumspect -- Democratic presidential nominee Joe Biden cavalierly displayed this presumption when he said if Blacks don't vote for him over President Donald Trump, they "ain't Black."

Some seemed shocked at Biden's remark; others dismissed it as just another instance of weird Joe shooting off his harmless mouth again.

Nonsense. This attitude is not unique to Biden.

The left has been treating Black conservatives like second-class citizens for years. From former Secretary of State Condoleezza Rice to Supreme Court Justice Clarence Thomas to author Thomas Sowell to economist Walter Williams to author and radio talk show host Larry Elder, conservative Blacks have been egregiously mistreated and dehumanized by those, ironically, who claim to be the most egalitarian and least racist.

But as I said, it seems a movement is underway in which African Americans are increasingly rejecting the Democrats' identity politics and exploitation and treatment of them as part of a group rather than as individuals.

Rhetoric eventually rings hollow if it doesn't match reality. President Trump's economic policies objectively resulted in historically low records of Black unemployment and a real increase in their standard of living. Disingenuous denials of these facts are not lost on African Americans.

There's something else going on as well: the torching of our cities, the movement to defund the police and the overall breakdown of law and order.

Democrats are miscalculating if they assume minorities are less desirous of safe streets than everyone else.

A recent Rasmussen poll showed that 64% of Americans worry about "cop shortage and public safety," and "Blacks (67%) are the most concerned about public safety where they live, compared to 63% of whites and 65% of other minority Americans."

Yet Democrats, until recent polling began to scare them, conspicuously refused to denounce the violence.

I am encouraged when I see Candace Owens and countless other young Black conservatives courageously standing against the narrative that has been shoved down our throats since the '60s.

I am encouraged that former outspoken Democratic attorney Leo Terrell offered to campaign for President Trump in all the swing states between now and the election, saying the Democratic Party no longer represents him or the interests of the Black community.

I am heartened by a YouTube video of four upbeat young Black men with MAGA hats saying that the rioters don't speak for them, that they don't want to be treated as victims, that they appreciate American liberty and enthusiastically support President Trump.

I am thrilled about polls reporting double-digit support for Trump among Blacks.

Even apart from the election, ideological diversity is immensely gratifying.

For too long, the Democratic Party has taken the African American vote for granted. We shall see if it comes to regret that in November.

David Limbaugh is a writer, author and attorney. His latest book is "Guilty By Reason of Insanity: Why The Democrats Must Not Win" Follow him on Twitter @davidlimbaugh and visit his website at www.davidlimbaugh.com.