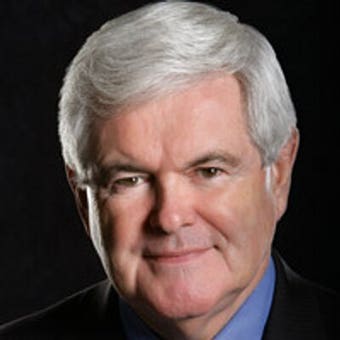 Former Speaker of the U.S. House of Representatives Newt Gingrich is well-known as the architect of the “Contract with America” that helped the Republican Party reclaim a majority in the House for the first time in 40 years. Newt was also a Republican candidate for president of the United States in 2012.Read More

Today Gingrich is chairman of Gingrich 360, a full-service American consulting, education, and media production group that connects the past, present, and future to inspire audiences, solve challenges, and develop opportunities.

Gingrich is the host of the "Newt’s World" podcast, a dynamic new weekly series that offers context to today’s world through entertaining stories and conversations. The podcast is distributed by Westwood One. He has published 36 books including 16 fiction and nonfiction New York Times bestsellers, such as "Understanding Trump and Trump’s America: The Truth About Our Nation’s Great Comeback."

Gingrich is the longest-serving teacher of both the Joint War Fighting course for Major Generals and Capstone for rising generals. In addition, he has served as a member of the Defense Policy Board, the Terrorism Task Force for the Council on Foreign Relations, and he co-chaired the Task Force on United Nations Reform.

More of his commentary can be found at www.Gingrich360.com 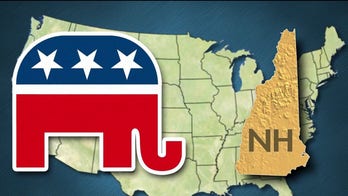 In state legislative elections, Republicans created a populist, grassroots tsunami that defeated the Democrats and set the stage for a decade of creativity at the state level. 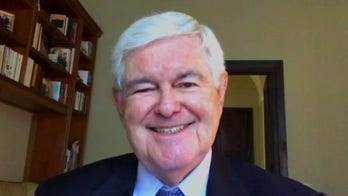 This Thanksgiving will be unlike any we have experienced in recent (or even distant) memory. 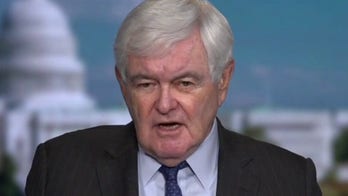 Left-wing media are overwhelmingly hostile to Trump — as are the social media companies that now have nearly monopolistic control over the flow of information. They want Trump to fail and want to protect Biden. 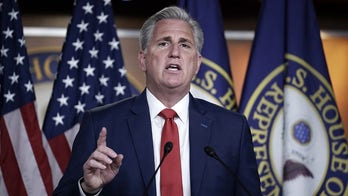 House Democrats, who lost seats in this month's election, must ask themselves what they need to do to survive as a majority when the historic precedents indicate they will have a disastrous 2022.

The focus on counting votes in the aftermath of the Nov. 3 election misses the deeper and more frightening part of the current 2020 election mess. 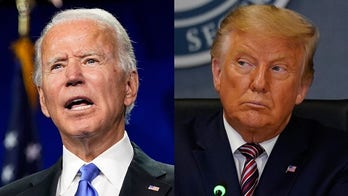 Legal challenges by the Trump campaign need to be resolved in court before we know who won the election. 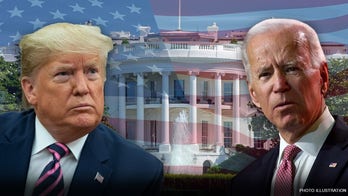 There has been breathtaking systemic corruption during this election by President Trump's opponents. It runs through the whole process. 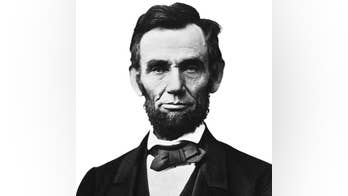 There is something obscene and repulsive about American businesses having to board up store windows on the eve of an election because they know their government cannot protect them from anti-American barbarians and thugs. 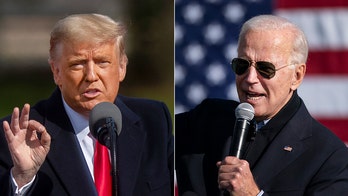 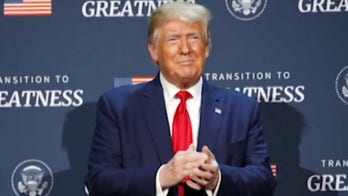 Americans have a choice on Election Day to continue further down a tyrannical path or step back from the brink and recapture our God-given freedoms.