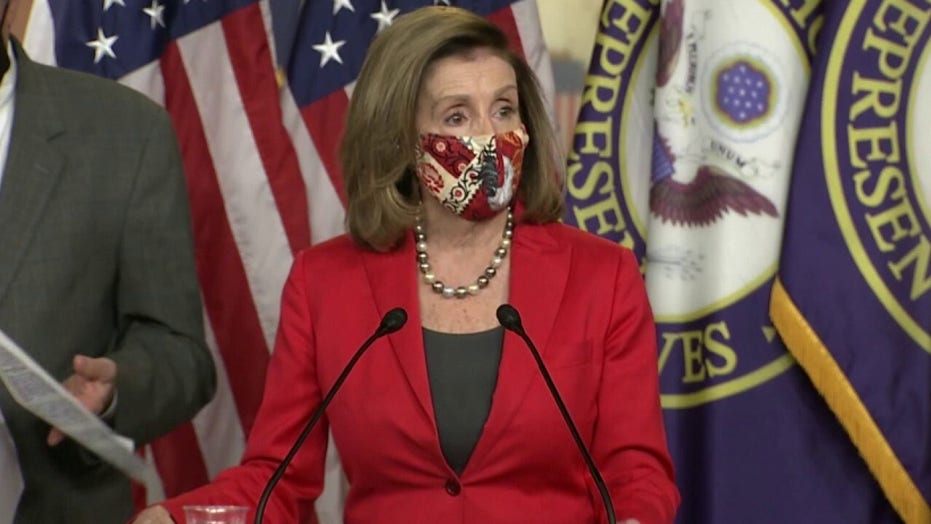 Did talk of socialist policies cause Democrats to lose House seats?

House Democrats are likely to be left with narrowest majority in two decades; Chad Pergram reports.

Rep. Alexandria Ocasio-Cortez, D-N.Y., was one of just a handful of radical left-wing lawmakers elected to Congress in 2018, and who banded together to form the “Squad” to push once-fringe policies like the Green New Deal and "Medicare-for-all" -- but in 2020, that small group's numbers are expanding.

Last week’s congressional elections led to victory for a number of progressive candidates who share the New York congresswoman’s outlook, and with the defeat of a number of moderates elsewhere, policies like the Green New Deal, free college, "Medicare-for-all" and defunding the police will be getting more attention in 2021.

AOC PUSHES BACK ON BLAMING PROGRESSIVES FOR DEMOCRATIC HOUSE LOSSES

One of those elected last week in Ocasio-Cortez’s home state is Congressman-elect Mondaire Jones, D-N.Y. Along with "Medicare-for-all" and the Green New Deal, he has backed calls to partially defund police departments, along with the abolition of cash bail.

“Congress must cease all funding that militarizes police forces, repeal the 1994 Crime Bill that accelerated mass incarceration, and abolish cash bail, which condemns poor people to pretrial detention while more affluent people await trial from the comfort of their homes,” he wrote in an article in June.

He said that dismantling White supremacy involves “moving funding away from police departments and toward programs that improve public safety by helping to address the roots of systemic inequality.”

He has pushed a "Reconstruction Agenda" that includes forming a “National Truth and Reconciliation Commission to investigate, document, and assess the federal government’s role in America’s history of racism.”

He describes a “federal investigation and commission modeled on the transitional justice approach in Germany, South Africa, and Rwanda” which would include a proposal for reparations -- something that has been floated by left-wing Democrats for years.

Bowman also wants to “dramatically” reduce prison populations, by ending mandatory minimums, cash bail, the “war on drugs” as well as what he calls “mass deportation.”

Congresswoman-elect Cori Bush, D-Mo., has also pushed policies such as Green New Deal and abolishing immigration enforcement while calling for a $15 minimum wage and an end to “right-to-work” protections for workers.

She also raised eyebrows with a proposal to fund social services by defunding not just the police, as her progressive Democratic colleagues have suggested, but the military.

“If you're having a bad day, just think of all the social services we're going to fund after we defund the Pentagon,” she tweeted in October.

The three incoming members will likely bolster the progressive wing of the Democratic Party as it comes under attack from moderates, who blame their promotion of radical policies for why Democrats lost seats in the House last week, rather than picking them up. 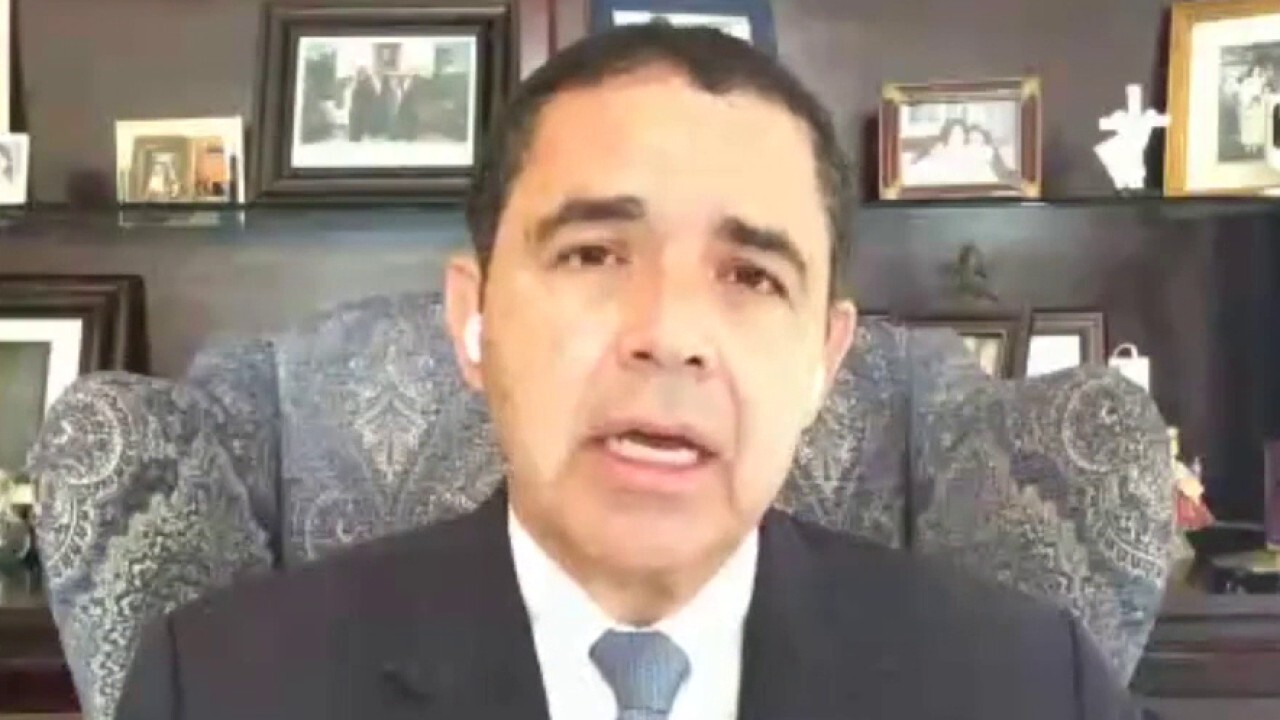 House Majority Whip Jim Clyburn, D-S.C., said in a caucus call last week that if “we are going to run on 'Medicare-for-all,' defund the police, socialized medicine, we're not going to win," his office confirmed to Fox News.

But AOC claimed that Democratic incumbents in swing states who sponsored items like the Green New Deal and "Medicare-for-all" won reelection.

“So the whole 'progressivism is bad' argument just doesn’t have any compelling evidence that I’ve seen,” she tweeted in a lengthy defense.