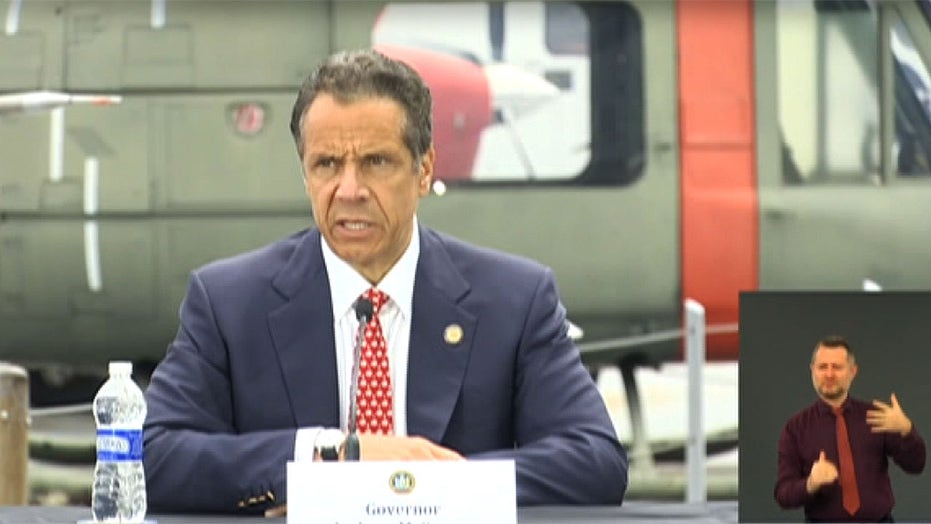 Gov. Andrew Cuomo out of the coronavirus speculation business

New York governor says coronavirus projections from experts were all wrong. 'We all failed.'

New York Gov. Andrew Cuomo said he will travel to Washington D.C. for a meeting Wednesday with President Trump to discuss a number of topics amid efforts to recover from the coronavirus pandemic, including a way to begin working on critical infrastructure projects to jumpstart the economy.

Cuomo, during his press briefing, outlined the country’s “major infrastructure needs” that Trump has repeatedly discussed, including in a potential “Phase 4” coronavirus stimulus package.

“Everyone has identified the same problem, Democrats and Republicans, but nobody has done anything,” Cuomo said Tuesday. “If there’s ever a time to actually take on this overdue need of major infrastructure construction, now is the time. There is no better time to build than right now.”

“I’m going to go to Washington tomorrow,” Cuomo said Tuesday during his press briefing. “Scheduled to meet with the president to talk about a number of things.”

He added: “You want to reopen the economy, let’s do something creative. Let’s do it fast.”

Cuomo went on to note several New York-centric infrastructure projects, which he hopes to accelerate amid coronavirus.

“Now is the time to do it,” he said. “The time to do this work is now when you need the jobs and the volume is low, and New York will lead the way.”

Cuomo noted that the Empire Station Project, which would build a new Penn Station in New York City, is “long overdue.”

“Penn Station has been torturing people for too long,” he said. “Let’s accelerate while ridership is low and we need the jobs.”

Cuomo also added that New York would accelerate construction on LaGuardia Airport while “traffic is low, passenger volume is low.”

“Let’s do the things we’ve been talking about,” he said, adding renewable power and other areas of critical infrastructure. 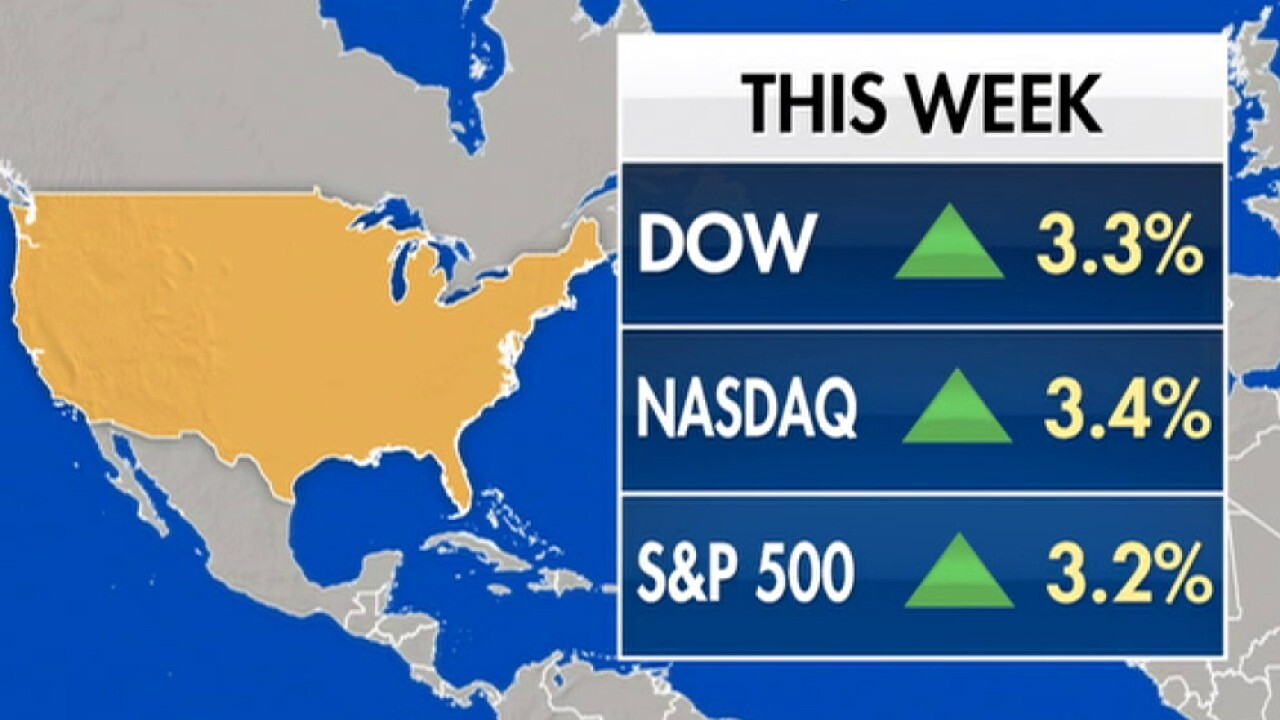 Cuomo’s comments come after Trump, in March, called for a $2 trillion infrastructure bill to serve as “Phase 4” of the federal government’s coronavirus response efforts.

“With interest rates for the United States being at ZERO, this is the time to do our decades long awaited Infrastructure Bill,” Trump tweeted in March. “It should be VERY BIG & BOLD, Two Trillion Dollars, and be focused solely on jobs and rebuilding the once great infrastructure of our Country! Phase 4.”

Trump has sought a major infrastructure bill ever since taking office and would appear to be pitching that plan anew as a form of economic stimulus.

The House, earlier this month, passed their version of a “Phase 4” coronavirus stimulus package, but the Senate has signaled they are not yet ready to consider a fourth package.

Dubbed the HEROES Act, the House legislation includes $915 billion in state and local aid that could prevent layoffs of public workers, like first responders and teachers; a new $200 billion "heroes" fund for hazard pay for essential workers; $100 billion for K-12 and higher education and $75 billion for coronavirus testing.

The legislation aims to get more money into the pockets of Americans hard-hit by widespread business closures. Eligible individuals would receive $1,200 checks for each person in their household, up to $6,000.

The bill extends add-on unemployment benefits of $600 in addition to state benefits through January 2021, creates a special enrollment period for the Affordable Care Act exchanges for the uninsured and provides $175 billion for families to pay their mortgages and rent. The legislation includes student loan forgiveness, an employee retention tax credit and increases maximum SNAP benefits by 15 percent.

Meanwhile, New York, which has been considered the epicenter of the nation's COVID-19 pandemic, is beginning to reopen regions of the state. New York City Mayor Bill de Blasio said last week he expects Manhattan-area will reopen in mid-June.