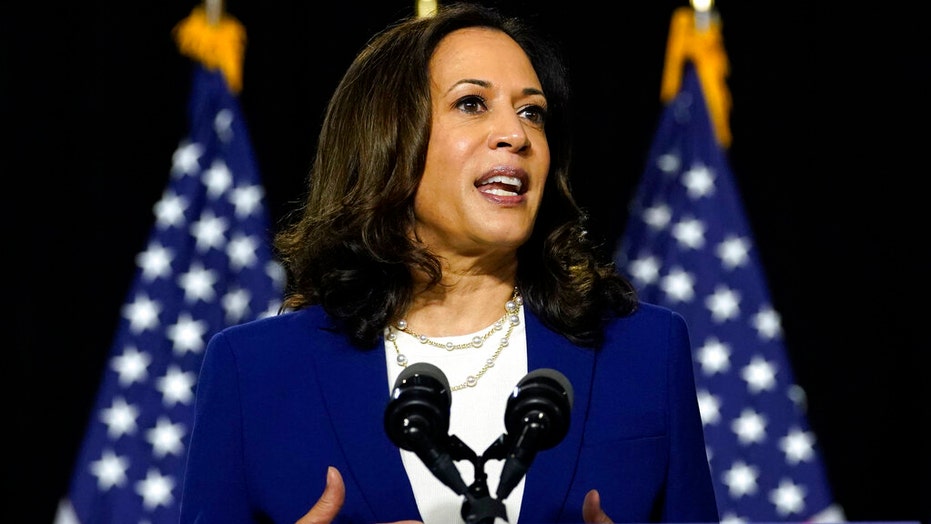 Sen. Kamala Harris visited the wildfire devastation in her home state Tuesday, where she and California Gov. Gavin Newsom blamed climate change for the fires after Trump visited the state and called for better forest management.

“This is not a partisan issue,” the California senator said of the need for action on climate change amid the blazes. “An ideology should not kick in. It’s just a fact.”

“We have to do better as a country. We have to understand that California, like so many other parts of the country, has experienced extreme weather conditions,” the Democratic vice presidential nominee said, pointing to heat, drought and lightning strikes the state has faced in recent weeks.

Harris also paid tribute to firefighters in the state. ”While their own homes are burning... they are working around the clock without rest. I just heard about how they've been working 90-hour shifts, some of them--to save families, to save property, to slow down the fire and its devastation.”

Newsom praised Harris’ remarks on climate change. “Climate change is real. If you don't believe in science, come to California and observe it with your own eyes. You cannot be in denial about this reality.”

On Monday, President Trump and Newsom met for a roundtable discussion to discuss the flames engulfing the Golden State and much of the West Coast.

Newsom thanked the president for the federal help he’d given to California, but acknowledged their differing views on the cause of the wildfires.

“I want to thank you and acknowledge the work you have done to be immediate in your response,” Newsom told Trump during the meeting at the Sacramento McClellan Airport. He added that the help from the Federal Emergency Management Agency has been “profoundly significant.”

At the urging on Newsom back in late August, Trump approved a disaster declaration for California and ordered federal funding to be directed to the state.

The president, meanwhile, has repeatedly blamed the state for poor forest management. He’s called on Newsom to "clean" or rake the forest floors of debris while suggesting the state implement controlled burns.

The president reiterated on Monday that California needs to do better forest management – a remark that Newsom acknowledged.

“We have not done justice to our forest management,” Newsom said. “We acknowledge our role and response.”

Newsom, however, did note that a large portion of the land in California is federally owned and that he believes climate change has drastically contributed to the intensity of the fires.

All five of the costliest fires in U.S. history, measured by insured losses, have occurred in the last three years, all in California, according to the Insurance Information Institute. The November 2018 Camp Fire destroyed Paradise, Calif., and left more than 80 people dead and up to $10.7 billion in insured losses.

Fox News' Andrew O'Reilly and The Associated Press contributed to this report. 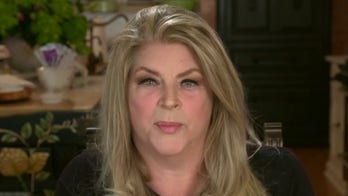