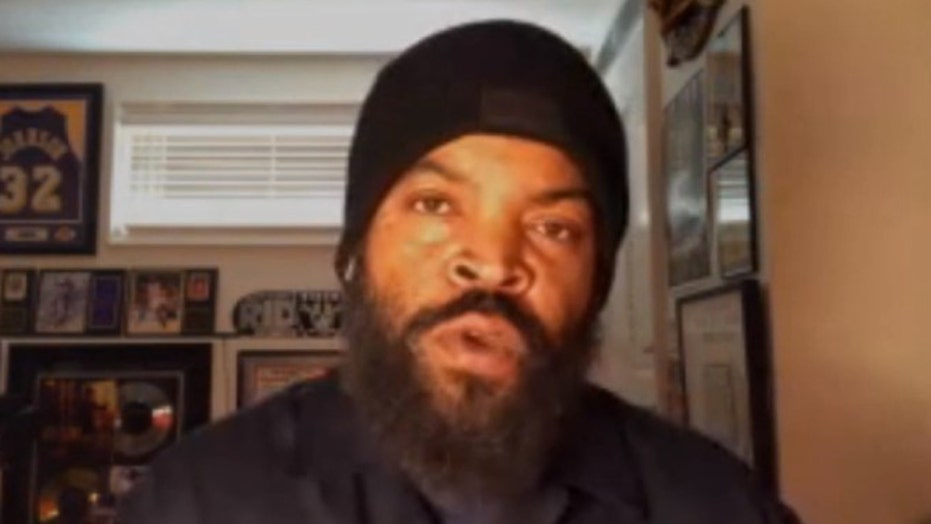 Rapper Ice Cube continued to defend himself against social media attacks for working with President Trump on his "Platinum Plan" for Black Americans, telling “Fox News Sunday” that he is “not playing politics with this.”

“I’m willing to meet with anybody who could bring this to life and make it a reality,” he told host Chris Wallace.

Ice Cube, who was declared the “Power Player of the Week,” has been calling out the system for more than three decades through his music, but recently he has turned to political action. Over the summer, he released a “Contract with Black America,” calling for reforms to close the opportunity gap in the country.

“Facts: I put out the [Contract with Black America],” the rapper tweeted earlier this month. “Both parties contacted me. Dems said we’ll address the CWBA after the election. Trump campaign made some adjustments to their plan after talking to us about the CWBA.”

“They listened, heard what I had to say ... and pumped up their plan and presented it to the people on September, I believe, 24,” the rapper told Wallace.

Earlier this month, in a Twitter video the rapper praised the president’s "Platinum Plan" to invest $500 billion in Black communities. In the video he said that Democrats “got every Black celebrity” on “their team,” so “they just figured tell Cube to shut the f--- up and vote.”

The rapper also faced backlash after Trump 2020 adviser Katrina Pierson tweeted, “Shoutout to @icecube for his willingness to step up and work with @realDonaldTrump Administration to help develop the #PlatinumPlan…Leaders gonna lead, haters gonna hate. Thank you for leading!”

For some critics, Ice Cube working with the Trump campaign seemed like a far cry from his N.W.A. days, when he was recording songs like "F--- tha Police," which appeared on the group's "Straight Outta Compton" album in 1988.

Trump's proposed “Platinum Plan” would include creating 3 million new jobs in the Black community over the next four years, increasing access to capital by nearly $500 billion and strengthening Trump’s immigration policies to protect American jobs, according to his website.

In his “Contract with Black America,” Ice Cube asks politicians for banking, police and prison reform, elimination of all Confederate statues, federal funding of “baby bonds” starting with $1,000 at birth, among other reforms to support the Black community in order to earn the “support of the Black vote.”

“Descendants of slaves, the ones who built this country are being kind of forgotten in the fray,” the rapper told Wallace.

After a fan accused Ice Cube of working with the “Darkside,” he responded, “Every side is the Darkside for us here in America. They’re all the same until something changes for us. They all lie and they all cheat but we can’t afford not to negotiate with whoever is in power or our condition in this country will never change. Our justice is bipartisan.” 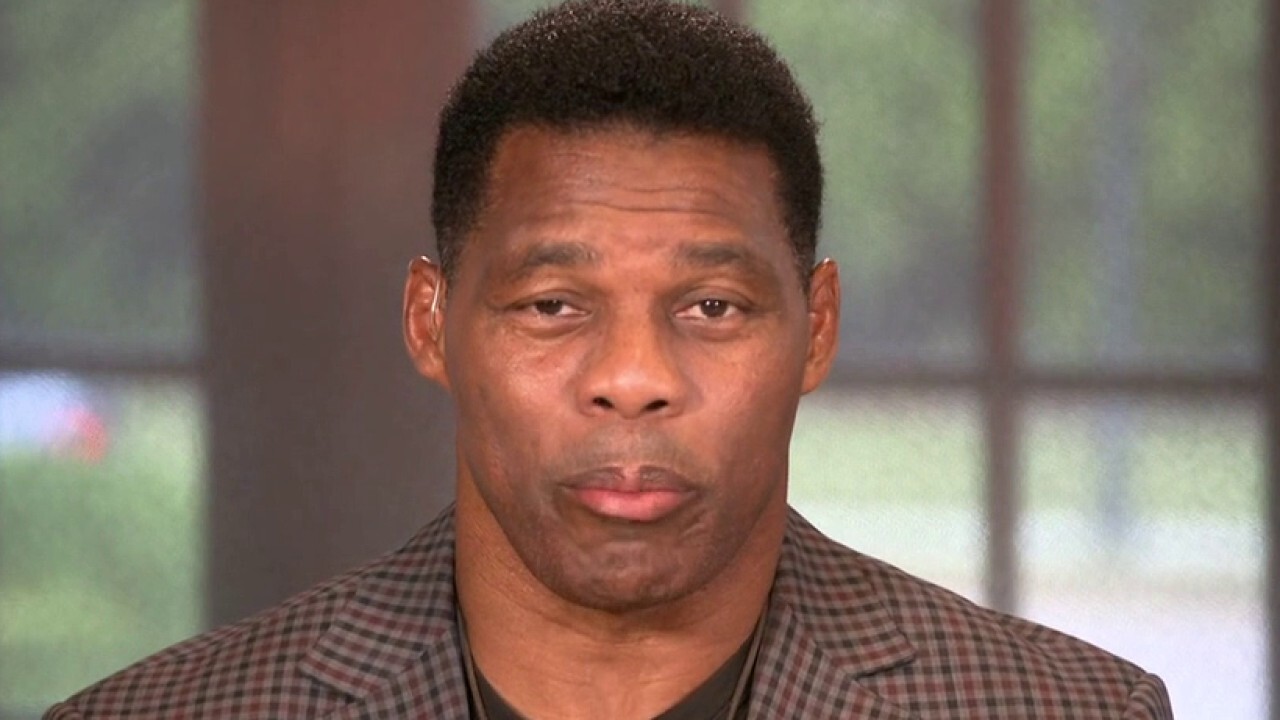 “I still think it’s a bunch of stupid people that keep this system in place, but for the most part I understand why it’s there,” the rapper said.

Wallace asked Ice Cube, “Whether Donald Trump is re-elected or Joe Biden wins and becomes the new president, what are you going to be doing to try to push the system over the next four years?”

“Find pressure points,” he responded. “That's the only way you can push.”