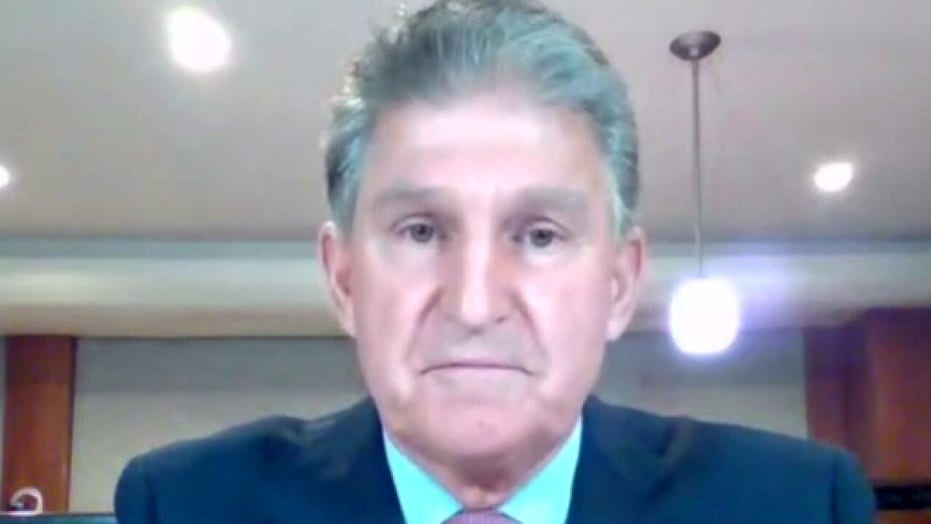 Sen. Manchin reacts to Democrats vowing to ‘pack the court’: 'I want to work in a bipartisan way'

"I'm Catholic, OK. And religion should not enter into it. It sure doesn't with me," said Manchin, who doesn't support filling the Supreme Court vacancy left after the death of Justice Ruth Bader Ginsburg before the Nov. 3 election.

Barrett, a Catholic who once clerked for Justice Antonin Scalia, is on President Trump's shortlist and has been targeted for her Catholic faith.

In a memorable moment from Barrett's appeals court confirmation hearing in 2017, Sen. Dianne Feinstein, D-Calif., told the prospective judge that "the dogma lives loudly within you."

"It's awful to bring in religion. It truly is," Manchin said.

The senator recalled as a young boy when John F. Kennedy. was running for president that "everyone said ... the pope's going to run the country and I looked at my mom and said, 'Mom, they don't know the Catholics we know.'"

Manchin said Barrett's Catholic background doesn't bother him: "The freedom of religion is one of the basic rights we all have as an American citizen."

AMY CONEY BARRETT IS NOT ‘WILDLY’ OUT OF MAINSTREAM: BRIT HUME

"Why would you go down that path? It didn't work in 2015 with the nuclear option, and I would have doubts it would work this time," Manchin said.

Manchin, who is known for reaching across the aisle, said the Senate needs to return to civility and bipartisanship.

"The Senate was basically designed and intended to be bipartisan and every time we break away and keep pulling that cover off, there is not going to be any difference between us and that hot cup of tea that comes over from the house as Washington said. We have got to cool it off. The Senate has got to cool that off. We're not doing a very good job." 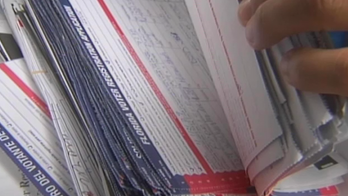 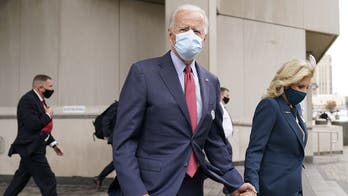