President Trump announced on Wednesday a new federal rule to cut out bureaucratic red tape and speed up environmental review processes for proposed highways, gas pipelines and other major infrastructure.

The rule, which Trump unveiled at a UPS facility in Atlanta, is expected to make it easier to meet some of the country’s infrastructure needs, but has been described by critics as the dismantling of a 50-year-old environmental protection law.

“This is a top to bottom overhaul of the infrastructure approval process,” Trump said. “These horrible roadblocks put in front of us, you couldn’t get things done.”

Trump, who throughout his presidency has lamented the state of U.S. roads and other infrastructure, promised that the new rule will speed up repairs on American highways and also reduce the time drivers sit in traffic.

“This is a big moment,” he said. “Our bridge, tunnels and freeways will no longer be a place of shame, but a source of pride.”

Critics call the Republican president's efforts a cynical attempt to limit the public’s ability to review, comment on and influence proposed projects under the National Environmental Policy Act, one of the country’s bedrock environmental protection laws. 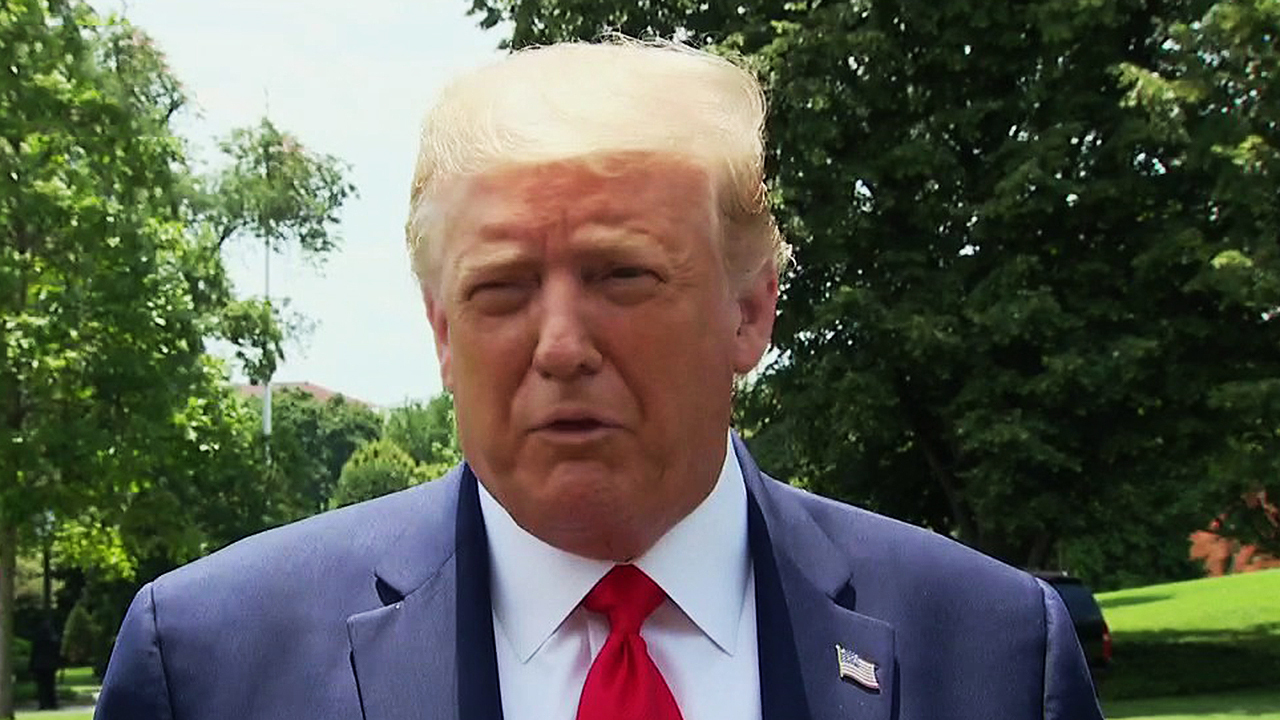 Trump has made slashing government regulation a hallmark of his presidency and held it out as a way to boost jobs. But environmental groups have said the regulatory rollbacks threaten public health and make it harder to curb global warming. With Congress and the administration divided over how to boost infrastructure investment, the president is relying on his deregulation push to demonstrate progress.

The White House said the administration’s efforts will expedite the expansion of Interstate 75 near Atlanta, an important freight route where traffic can often slow to a crawl. The state will create two interstate lanes designed solely for commercial trucks. The state announced last fall, before the White House unveiled its proposed rule, that it was moving up the deadline for substantially completing the project to 2028.

Thousands of Americans on both sides of the new federal rule wrote to the Council on Environmental Quality to voice their opinions.

The U.S. Chamber of Commerce cited a North Carolina bridge in its letter as an example of unreasonable delays, saying the bridge that connected Hatteras Island to Bodie Island took 25 years to complete, but only three years to build.

The Natural Resources Defense Council said that when Congress passed the National Environmental Policy Act 50 years ago, it did so with the understanding that environmental well-being is compatible with economic well-being. The proposed rule, it said, would lead federal agencies to make decisions with significant environmental impacts without ever considering those impacts in advance.

“At the end of the day, it would lead to poor decisions, increased litigation and less transparency,” said Sharon Buccino, a senior director at the environmental group.

THE LATEST FROM FOX NEWS ON THE 2020 PRESIDENTIAL CAMPAIGN

Georgia is expected to be a swing state in November’s general election. While Trump won the Republican-leaning state by 5 percentage points in 2016, some current polls show him trailing former Vice President Joe Biden, the presumptive Democratic nominee.

While Trump stayed mostly on-script during his time on stage in Atlanta, he did take pointed shots at Biden and progressive Democrats, and dredged up a common concern of his: mail-in voting. 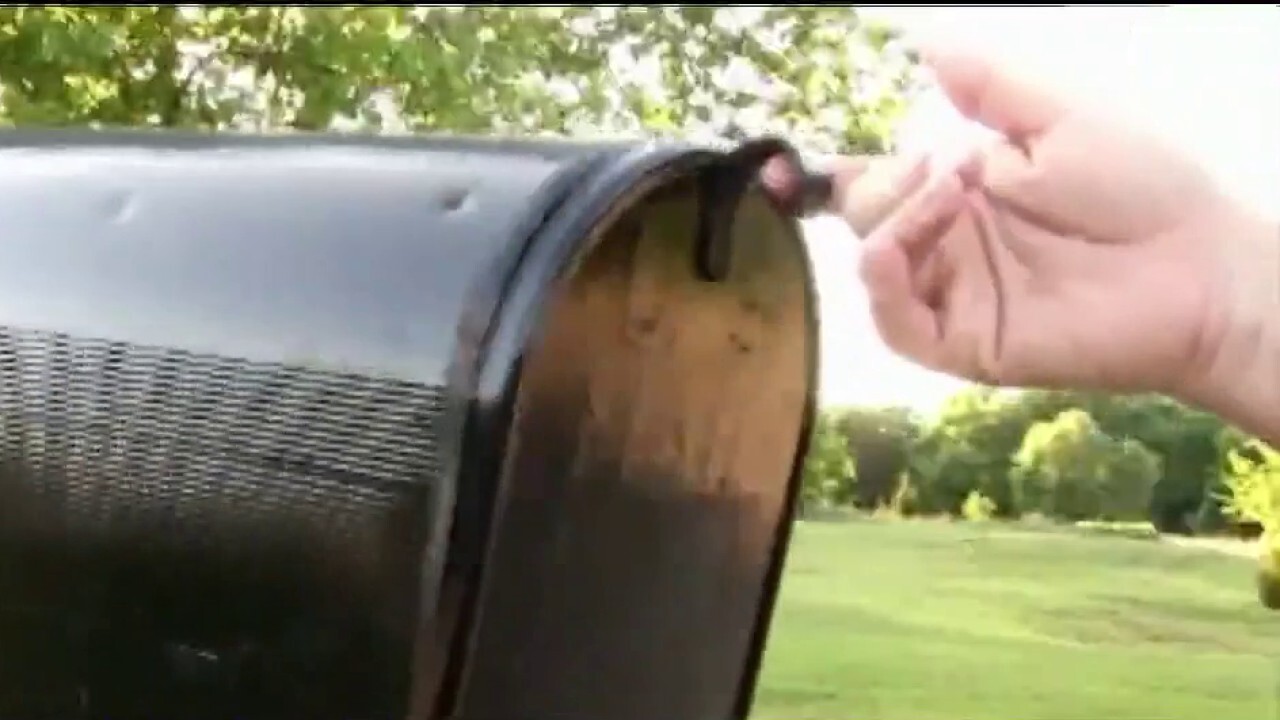 “There’s been tremendous corruption,” Trump said of mail-in voting. “It’s a terrible situation if they decide to use it.”

The demand for mail-in ballots has risen amid the ongoing coronavirus pandemic as many people fear becoming infected if they line up at the polls.

While Trump regularly derides the process as rigged, there's no evidence of fraud and his own reelection team is adapting to the new reality of widespread mail-in voting.