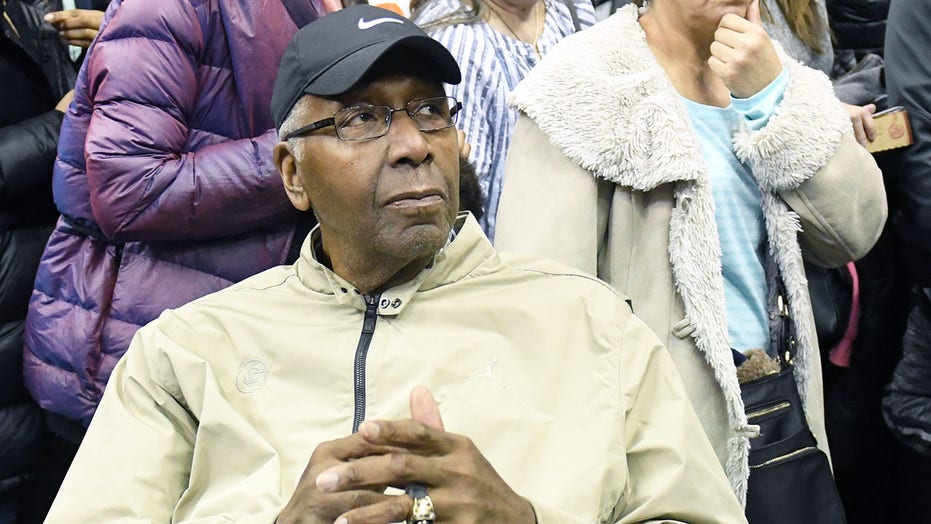 John Thompson, the Hall of Fame college basketball head coach who led a dominant Georgetown team in the 1980s, died Monday. He was 78.

There was no immediate cause of death announced. WJLA-TV reported that Thompson had died, citing family and friends.

His family later released a statement.

“We are heartbroken to share the news of the passing of our father, John Thompson, Jr. Our father was an inspiration to many and devoted his life to developing young people not simply on, but most importantly, off the basketball court. He is revered as a historic shepherd of the sport, dedicated to the welfare of his community above all else. However, for us, his greatest legacy remains as a father, grandfather, uncle, and friend. More than a coach, he was our foundation. More than a legend, he was the voice in our ear everyday. We will miss him but are grounded in the assurance that we carry his faith and determination in us. We will cherish forever his strength, courage, wisdom and boldness, as well as his unfailing love.  We know that he will be deeply missed by many and our family appreciates your condolences and prayers. But don’t worry about him, because as he always liked to say, ‘....”Big Ace’” is cool.”

Despite being drafted in the third round by the Boston Celtics in 1964, his NBA career only lasted about two seasons. Thompson was mostly known for putting together dominant Hoyas teams, which included players like Patrick Ewing, Alonzo Mourning and Allen Iverson.

Thompson led Georgetown to a national championship in 1984 with a nine-point victory over Houston.

Tributes to Thompson poured in over social media.

While his exploits on the basketball court are well known, it was some incidents that didn’t have to do with basketball that made him a legendary coach.

Thompson reportedly confronted a drug kingpin who was connected to several players on the team in the 1980s. In 1989, he walked off the court in protest before a basketball game over the NCAA-backed bill which would have barred scholarship athletes from playing their freshman years if they didn’t qualify academically.

Thompson resigned from coaching in 1999. He would later be inducted into the Basketball Hall of Fame.

Thompson was replaced by his longtime assistant coach Craig Esherick. Esherick would last until 2004 and be replaced by Thompson's son, John Thompson III.