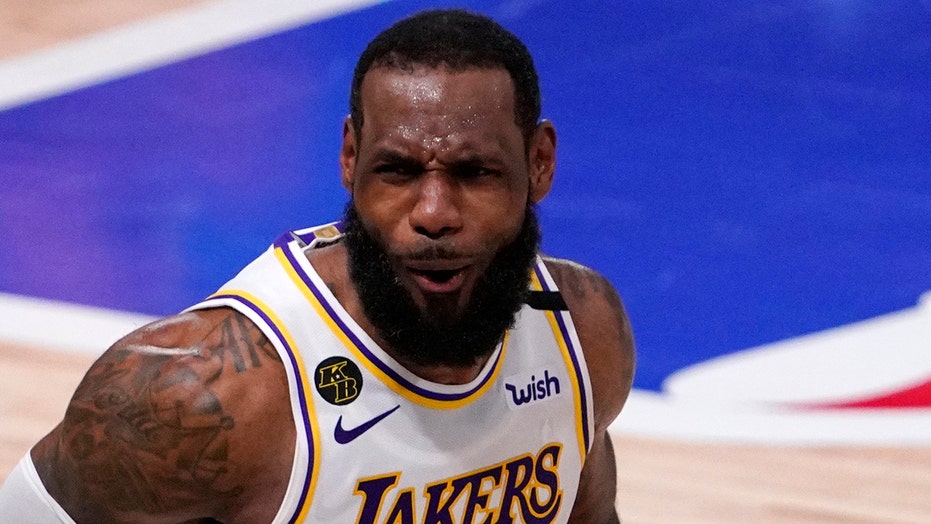 LeBron James is not about to go tit-for-tat with President Trump.

James, who indirectly referred to Trump as “u bum” in a 2017 tweet when the president disinvited the Golden State Warriors to the White House, told The New York Times on Wednesday he wouldn’t entertain a back-and-forth with him.

The four-time NBA champion, who won his latest with the Los Angeles Lakers, was asked how he defined success during the 2020 general election, and whether a measure of success would be Trump’s defeat.

“I define success by our people going out and voting,” he told the newspaper.

James has been active in getting people registered to vote. According to the Times, James’ final push in the days leading up to the election with his More Than a Vote group is to help combat misinformation to younger Black voters.

According to ESPN, More Than a Vote plans to encourage African Americans to vote in November and expose voter suppression. One key part of voter suppression the group plans to tackle is misinformation through social media. The group was formed in June prior to the NBA’s restarted season.