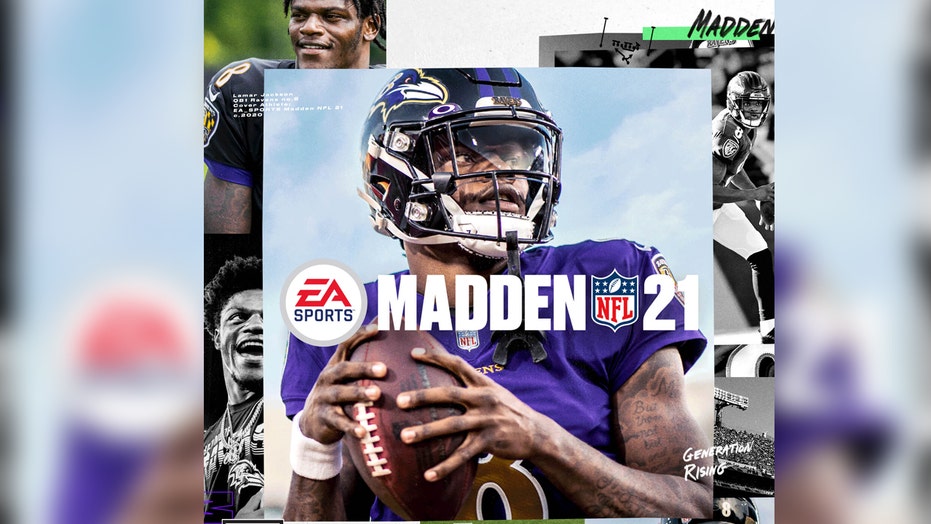 “Madden 21” was released Friday, and fans of the video game franchise expressed their frustration on social media over several glitches and bugs they experienced.

The game, which was released on PlayStation 4, Xbox One, Google Stadia and PC, was widely panned. IGN gave the game a 6.0 out of 10 as did GameSpot. Twitter users began to call out Electronic Arts and the NFL and urged the league to drop the gaming company and opt out of its licensing deal.

IGN’s rating of the video game was down from an 8.1 for “Madden 20.” Though there was the arrival of “The Yard,” it wasn’t enough to save the video game for its hardcore fans.

“There is no excuse for Madden’s stagnation. I appreciate the tweaks to the core gameplay and the chaotic novelty of The Yard, but that isn’t enough to make me want to sing its praises,” the IGN review read.

“Madden” introduced The Yard mode, which appeared to be something similar to what “NFL Street” was years ago.

The main hitch for gamers was the lack of an in-depth franchise mode, which was beloved in the earlier versions of the game. The “Madden” team had promised future updates to the mode, but the initial release appeared to have fallen flat with fans.