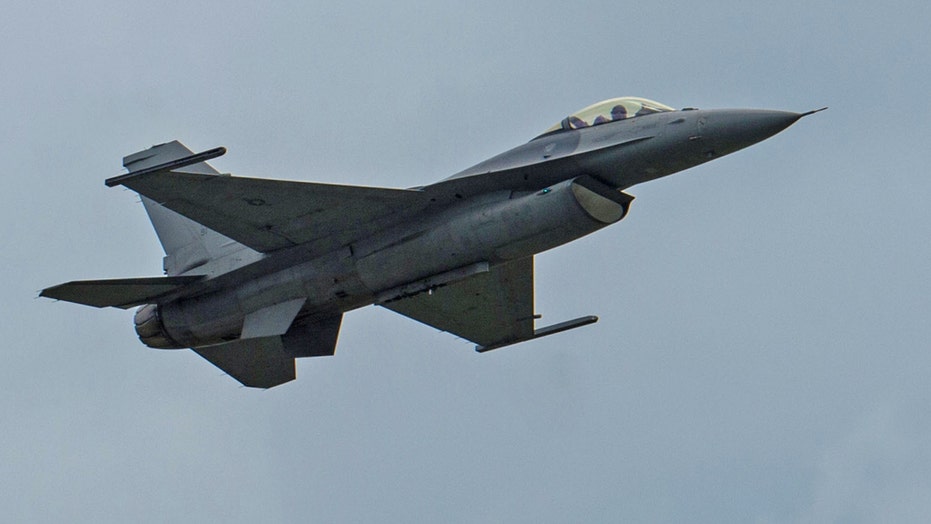 An AI pilot defeated a human pilot in a clean sweep of virtual reality dogfights, with experts hailing the victory as a significant moment for artificial intelligence, sources reported.

The artificial intelligence algorithm, developed by Heron Systems and flying under the call sign “Falco,” beat a human F-16 pilot in simulated dogfights 5-0 in the Defense Advanced Research Projects Agency (DARPA)’s AlphaDogfight Trials on Aug. 20, Airforce Mag reported. DARPA pitted several different AI programs against each other before letting the winner face off against the human pilot, call sign “Banger.”

Banger is a recent graduate of the Air Force Weapons School’s F-16 Weapons Instructor Course, with more than 2,000 hours in the F-16.

DARPA sought to demonstrate the "feasibility of developing effective, intelligent autonomous agents capable of defeating adversary aircraft in a dogfight."

"We've gotten an opportunity to watch AI come of age [against] a very credible adversary in the human pilot," said Col. Dan Javorsek, program manager in DARPA's Strategic Technology Office. "The AlphaDogfight Trials is all about increasing trust in AI.”

“If the champion AI earns the respect of an F-16 pilot, we'll have come one step closer to achieving effective human-machine teaming in air combat."

An AI defeated a human in a 2016 demonstration, Defense One reported, but the clean sweep by Falco shows that AI has been developed to another level.

NAVY SEEKS TO COMBINE OPERATIONS OF THOUSANDS OF SHIPS AND DRONES

DARPA said the AlphaDogfight Trials are a precursor to its ACE (Air Combat Evolution) program, which ultimately aims to use AI algorithms to fly real aircraft, the Independent reported.

“A fully autonomous Heron flying the entire airplane (system) is still quite a ways off,” Javorsek said, adding the goal is to see “if this is even feasible right now.”

The main strengths of the AI are that it doesn’t suffer from G-forces, and it can make decisions much faster than a human would be able to. The AI also is able to make adjustments on a “nanosecond level” where the human “OODA loop”—observe, orient, decide and act—takes longer, giving the algorithm another advantage.

AI has previously been unable to match a human's tactical thinking, but Falco was developed using deep reinforcement learning to overcome this limitation. Banger did manage to improve and survive longer in each successive round, though he failed to hit the AI's plane in any round.

Peter Aitken is a New York born-and-raised reporter with a focus on national and global news.聽