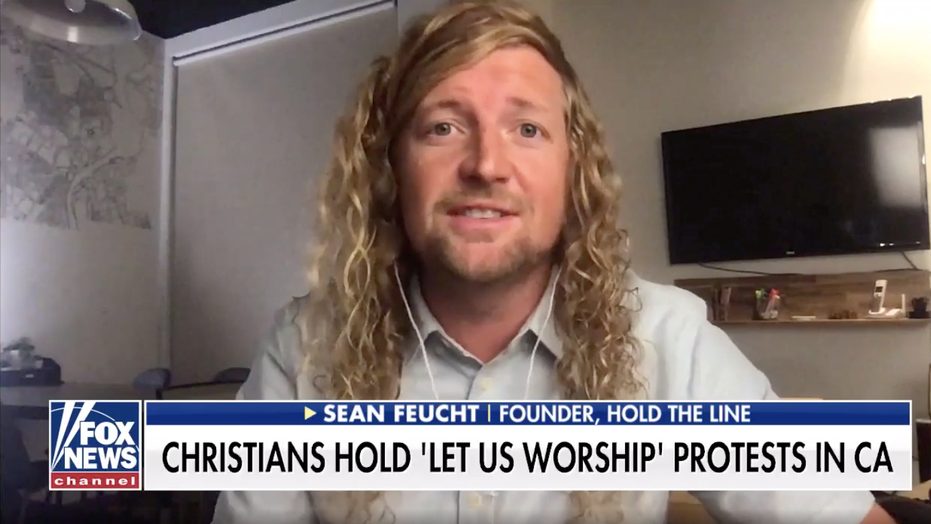 Hold the Line founder Sean Feucht speaks out on the fight for the right to worship in California.

Sean Feucht, a worship leader and founder of "Hold the Line," is calling on Christians to rise up in defiance against "double standard" coronavirus restrictions.

Thousands of Californians have been attending his "Let Us Worship" protests across the state after Gov. Gavin Newsom banned singing in churches at the beginning of July due to a rise in coronavirus cases. Spanning several weeks, Feucht has met with local pastors and leaders, from the Golden Gate Bridge to a beach in San Diego, where on Sunday more than 5,000 people gathered.

"It's not just beaches," Feucht told "Fox & Friends" co-host Pete Hegseth Thursday. "We're going under bridges, we're meeting in fields, really anywhere we can gather and spread out and worship, we're finding those places. It's summertime in California, it's just such an amazing movement that we've seen so much momentum on."

Hegseth asked why churches have been deemed nonessential and things like singing have been banned while protests and riots are allowed to go on in cities across the nation. 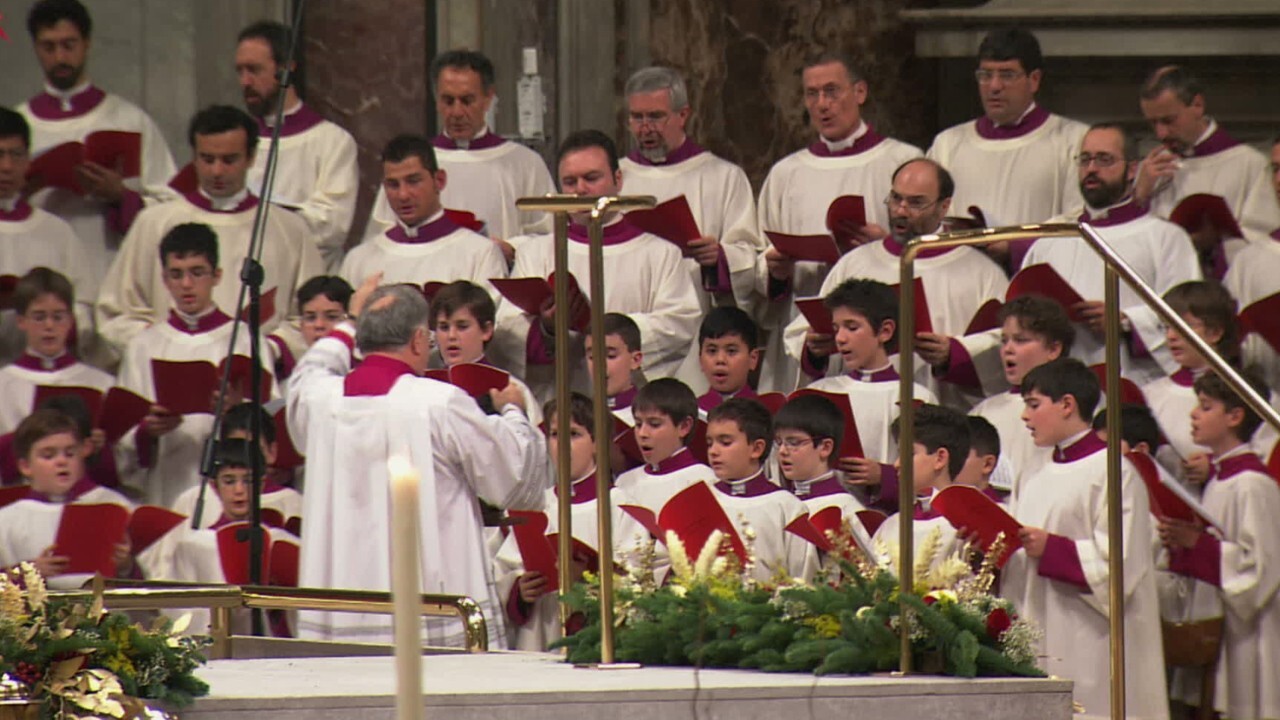 "It is a double standard," the pastor said, "and I would say at best it's hypocrisy and at worst, it's bigotry. You know there's a target on churches."

"We are seeing across America thousands of people gather and protest in the streets and our cities are burning," he continued, "and yet we're not allowed to gather and worship and sing. It's pretty outrageous."

Feucht, who started Hold the Line to get Christian leaders more involved in politics, is calling on believers to join the tens of thousands who've signed his "Let Us Worship" petition.

"I think it's time. We have to rise up. We need bold and courageous pastors that are not only going to stand on our Constitutional rights to worship, but are going to stand up against the insanity of these laws that are targeting the church," he added.

Several prominent churches in the Golden State are holding indoor services in defiance of Newsom, and a network of churches are suing the Democrat governor over the singing ban.

The worship pastor is headed to Portland on Aug. 8 as the city grapples with riots and violence to gather thousands of Christians to "change the atmosphere over that city" through worship and prayer.