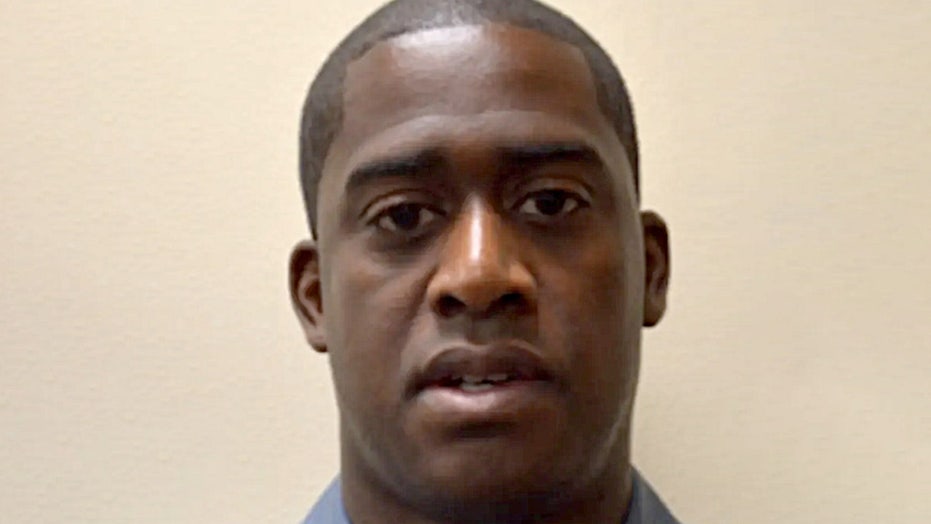 A quick-thinking New Jersey cop saved a 5-week-old baby boy who was choking and "turning blue."

The mother attempted CPR on the newborn to no avail, while the father called 911.

Secaucus Police Officer Mikhail Kowlessar arrived and quickly did some back slaps that got the baby to spit up some clear liquid and start breathing again.

Police Chief Dennis Miller praised Kowlessar, who has been on the force since 2018.

"Police Officer Kowlessar utilized his training and performed flawlessly, which undoubtedly saved this infant’s life. I am extremely proud of him," the chief said.

Secaucus Police Officer Mikhail Kowlessar helped save the life of a 5-week-old boy who was choking last week, according to police. (Secaucus Police Department)

The incident happened around 8:37 p.m. Wednesday when officers received a call from the panicked father saying his son was "turning blue."

Officers rushed to the home on Mallard Place and found the baby wasn't breathing.

The boy's mother was administering CPR while on the phone with an EMT, but the child was still struggling.

Kowlessar then stepped in.

The infant was taken to Hackensack University Medical Center and discharged Thursday morning.