John Pierce discusses the state of the Kyle Rittenhouse case and the true story of what happened in Kenosha, WI

A California-based attorney who represents Kyle Rittenhouse, the Illinois teen charged with killing two people and wounded a third during a summer protest in Kenosha, Wis., said Monday that a judge will allow him to appear in court on behalf of his client.

John Pierce, of Los Angeles, needed permission to appear in a Wisconsin courtroom as he is not licensed to practice in the state. Kenosha County Judge Bruce Schroeder granted Pierce's request Monday.

"We are looking forward to trial," Pierce told Fox News in a text message.

Kenosha County prosecutors filed a motion to force Pierce to abide by state rules on pretrial publicity. Prosecutors asked for a hearing on the matter but it does not appear to have taken place, according to online court records.

MAN WHO FIRED SHOTS BEFORE KYLE RITTENHOUSE IN KENOSHA CHARGED 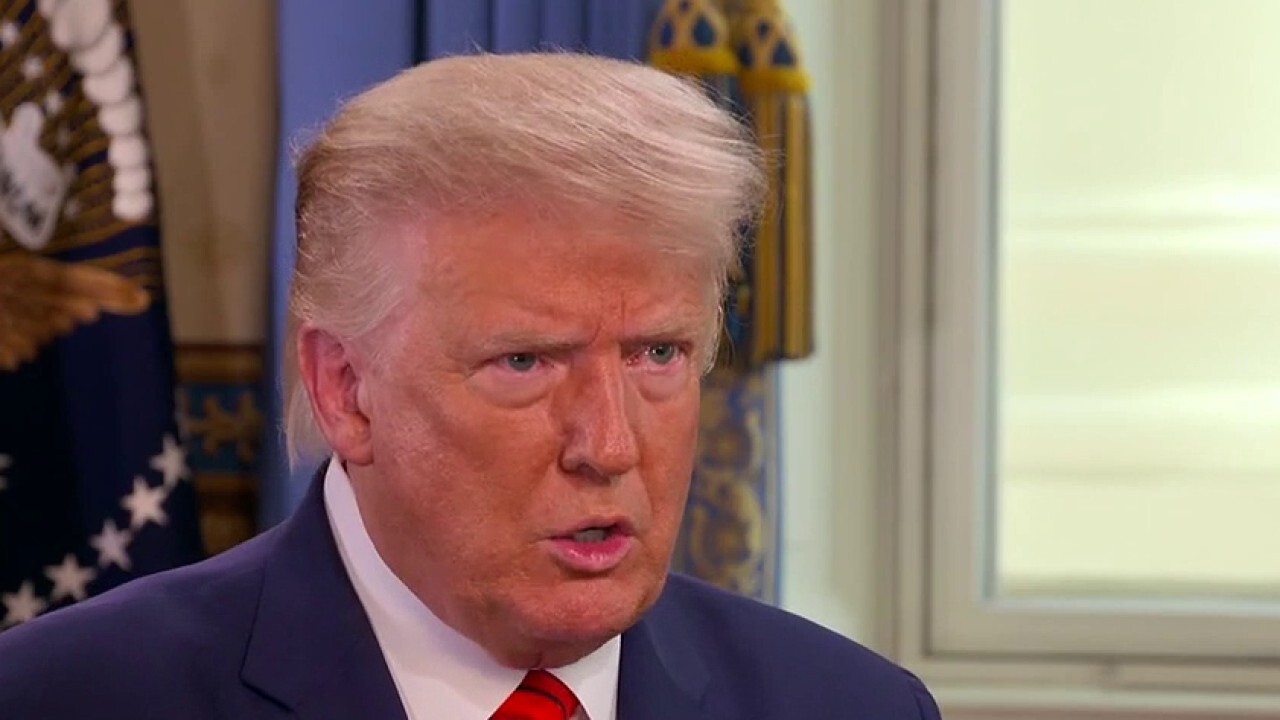 Pierce has painted Rittenhouse as someone who is being persecuted for defending himself against an angry mob. He also solicited donations to raise the $2 million used to bail the teen out from county jail last week.

Rittenhouse is accused of fatally shooting Joseph Rosenbaum and Anthony Huber and wounding Gaige Grosskreutz during an Aug. 25 demonstration over the Kenosha police shooting of Jacob Blake days earlier.

He told police he was attacked and open fired in self-defense. He faces multiple charges, including intentional homicide, reckless endangerment and being a minor in possession of a firearm.

His next court date is scheduled on Dec. 3.