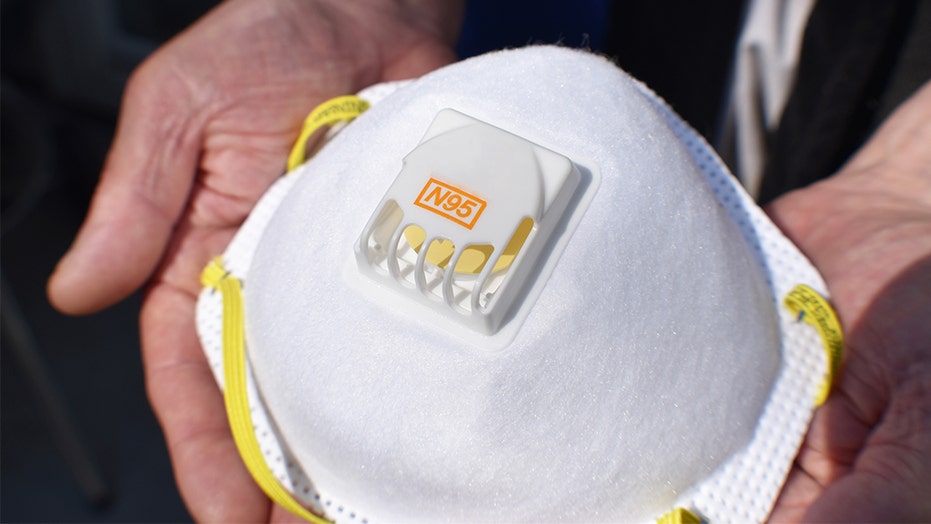 Two Texas men have been charged by the U.S. Department of Justice in the attempted sale of 50 million non-existent N95 facemasks to a foreign government.

Paschal Ngozi Eleanya, 46, turned himself in to authorities on Tuesday and Arael Doolittle, 55, was taken into custody on Nov. 20, the Justice Department said in a statement on Tuesday. Doolittle was scheduled for an arraignment and detention hearing Wednesday at 10 a.m. EST.

A three-count indictment against the Houston-area residents was returned by a federal grand jury on Nov. 19.

A California woman wears a mask as she collects her concessions at the Paramount Drive-In Theatres, Thursday, March 19, 2020, in Paramount, Calif. (AP Photo/Chris Pizzello) (AP)

The two had expected to receive $275 million for personal use before law enforcement threw a wrench in the transaction.

U.S. Attorney Ryan Patrick's office in Houston confirmed to Reuters on Tuesday that the foreign government was identified as the Australian State of New South Wales.

The pair could face up to five years in jail on conspiracy charges and up to 20 years on each of the two counts of wire fraud. 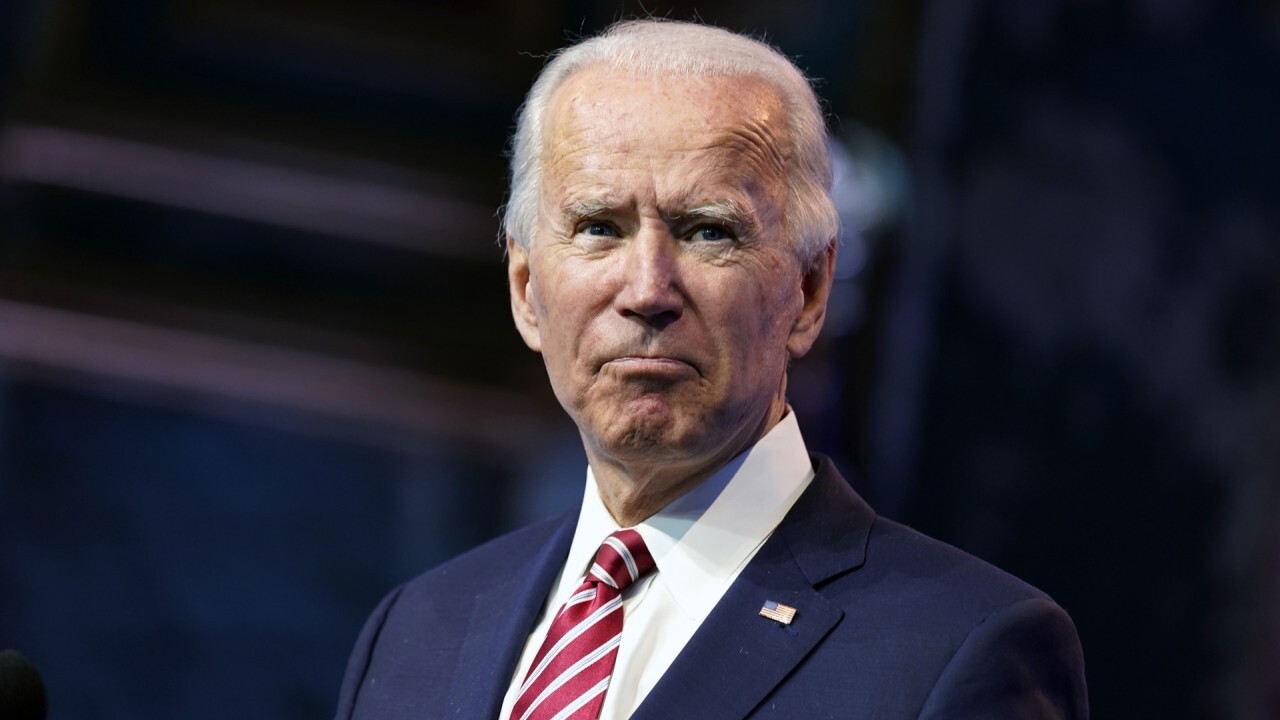 3M Co. is the world's largest maker of N95 masks. The company has filed at least 19 civil lawsuits against price-gouging, improper sales, and counterfeiting, Reuters reported.

Since the beginning of the pandemic, Attorney General William Barr has created the COVID-19 Hoarding and Price Gouging Task Force to combat such illegal efforts, and the U.S. Department of Health and Human Services has designated categories of health and medical supplies that may not be hoarded or sold for inflated prices.