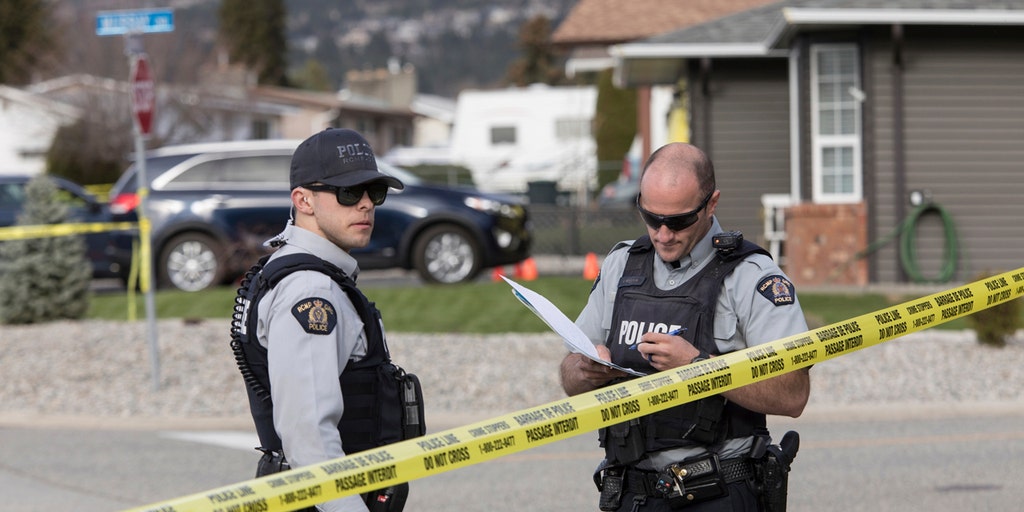 A 1-year-old boy was killed Thursday after Canada's Ontario Provincial Police opened fire on a vehicle driven by his father, who had been accused of kidnapping the toddler.

The man was shot by police but reportedly survived, according to VICE News.

The 33-year-old father was "airlifted to the hospital in grave condition," the province's Special Investigative Unit wrote in a statement. "Inside the pickup truck was a 1-year-old boy. He had sustained a gunshot wound and was pronounced deceased at the scene.” 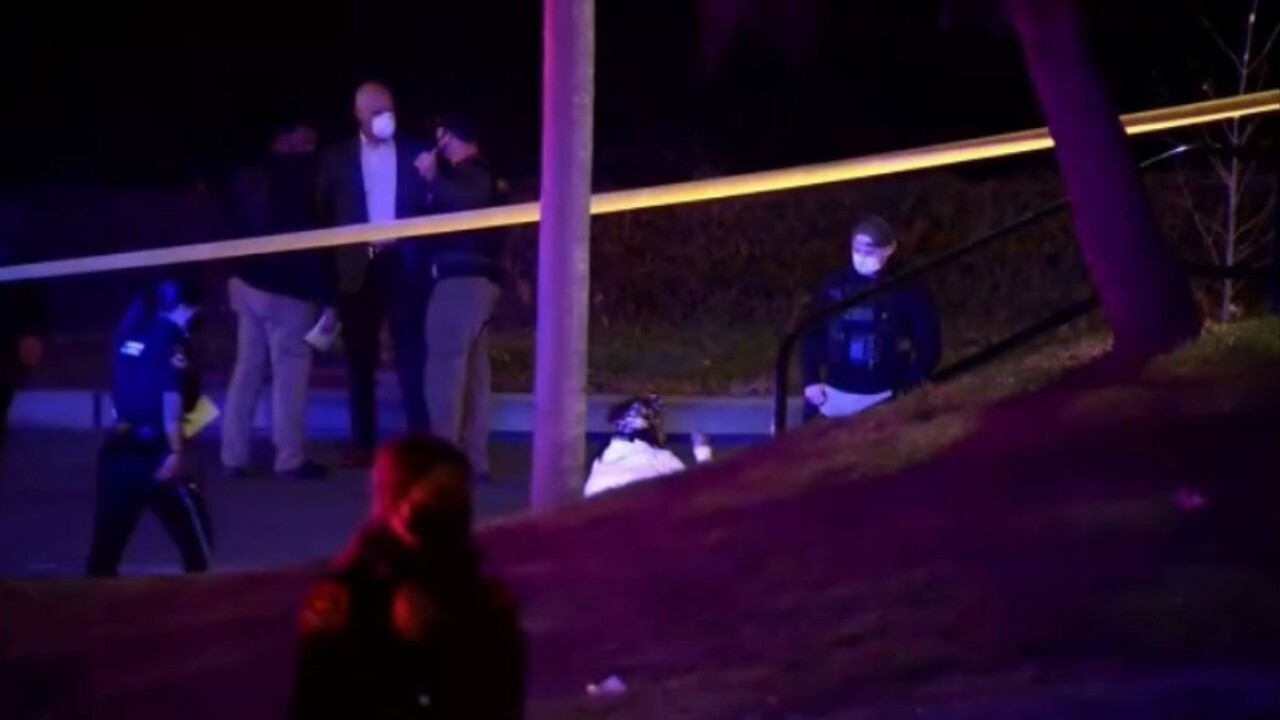 Authorities didn't identify either the boy or his father. The suspect's truck had crashed into a police cruiser, striking an officer who was outside the car while police were investigating the abduction. Officers had been summoned on a complaint of a domestic disturbance involving a firearm about 8:45 a.m.

Kawartha Lakes Mayor Andy Letham told the National Post that his community is in "disbelief" and that the work of the OPP is greatly appreciated.

Provincial Police Commissioner Thomas Carrique said in a tweet that the York Regional Police will assist in other parts of the investigation of the shootings.

The officer, being treated at Toronto's Sunnybrook Hospital, is now in stable condition, he noted.

“I ask that (the SIU) and (York police) be given time to investigate, without speculation on the events as they unfolded,” Carrique said. “Our thoughts and prayers are with those that are suffering today.”